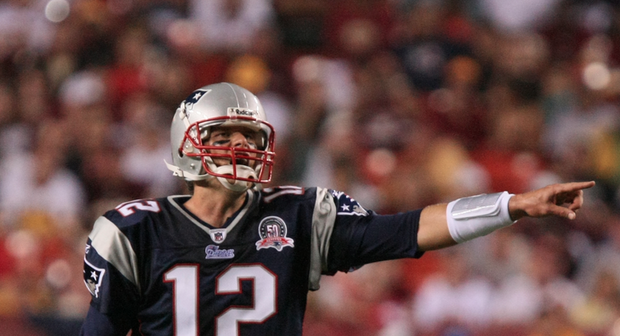 In the U.S. judicial system, one is innocent until proven guilty.

Unfortunately, the NFL is not the U.S. judicial system.

Tom Brady, four-time Super Bowl champion and quarterback of the New England Patriots, supposedly played a role in the alleged deflating of footballs used by the team in the AFC championship. Brady was suspended for the first four regular season games of the 2015 season on Monday May 11 – despite not being proven guilty.

The NFL conducted their investigation into “Deflategate,”culminating in the Wells Report, released last week.

If the report is the conclusion of the NFL’s investigation, it doesn’t exactly reach a definitive answer – nowhere in the 243-page report does the word “definitely” appear.

Page 228 of the Wells report reads, “In sum, the data did not provide a basis for us to determine with absolute certainty whether there was or was not tampering as the analysis of such data ultimately is dependent upon assumptions and information that is not certain.”

The NFL “is not certain” whether Brady cheated or not, and yet, he received a four game suspension, a suspension equal to the one a player would receive for PED use.

Another Super Bowl MVP, Green Bay Packers quarterback Aaron Rodgers, said on a radio show on ESPN Milwaukee in January that he prefers his footballs to be overinflated past the league limit.

If Rodgers likes them over inflated doesn’t that imply that he’s played with overinflated balls? If Brady got suspended for deflating balls despite any proof that he did, why didn’t Rodgers get suspended? Is under inflating balls worse than over inflating them?
Back in 2012 the San Diego Chargers were caught applying an adhesive substance to their footballs. Their punishment? A $20,000 fine.

In what world, besides the one NFL commissioner Roger Goodell lives in (one in which he is ultimately the judge, the jury and the executioner), is applying an adhesive substance to balls a $20,000 fine, yet supposedly deflating balls is a $1 million dollar fine and the loss of two draft picks, one of which is a first rounder?

If Brady cheated, he deserves to be punished.

But if Brady cheated, where’s the evidence to prove he did? Again, it’s certainly not in the Wells report (seriously, read it here and let me know where the evidence convicting Brady is).

Saying that it’s “likely” and “probable” that Brady cheated, as the Wells report does, isn’t a conviction, yet it’s being treated as one.
The idea that one is innocent until proven guilty is good enough for our nation, just not good enough for the NFL.

Editor-in-Chief Bailey Ethier ’15 has self-described himself in one word as “Texan.”

Growing up in Texas, Ethier dreamed of being a professional... 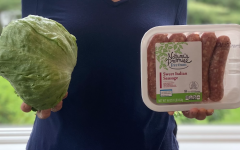 Junior year made me stop being vegan 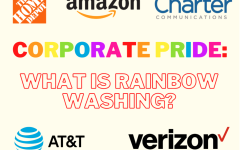 Pride is not just one month: corporate performativity, rainbow washing is detrimental 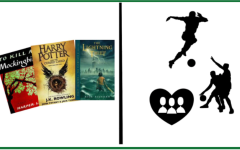