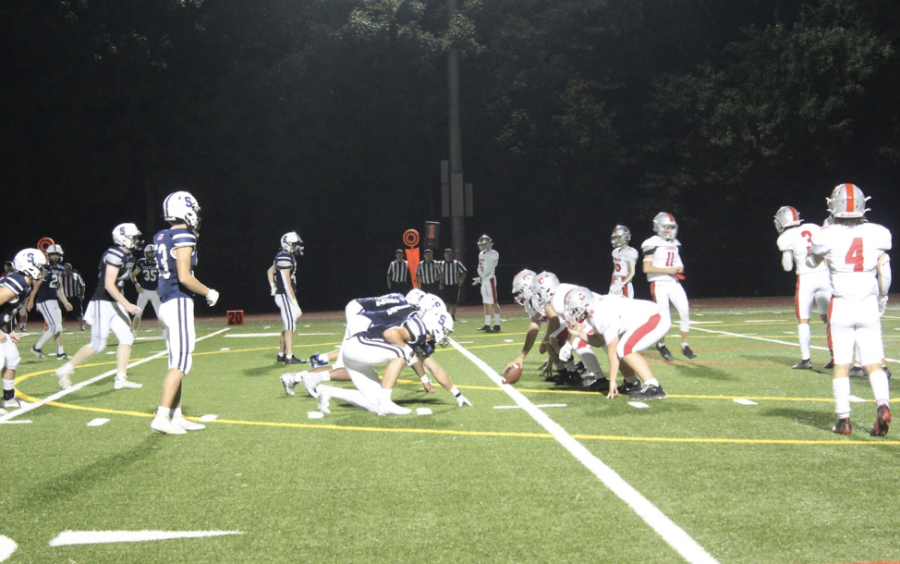 The Staples Wreckers football team sprang into their first game of the season, defeating West Hartford’s Conard Chieftains in the annual white out game on Sept. 9. A sea of white cheered on the home team, as the game ended with a whopping score of 42-13 in favor of the Wreckers.

Caleb Smith ’24, who played his first game as the Wreckers’ starting quarterback and one of the only six returning starters this year, kept the crowd engaged and the team encouraged by scoring three touchdowns. Wide receiver James Hillhouse ’23 scored the first Wrecker touchdown of the season, with just about 5 minutes left in the first quarter.

Smith’s third touchdown, a 65 yard run in the third quarter, was a big highlight of the game. At first and 10 on the Wreckers’ own 45 yard line, Smith faked a handoff to the running back, Alex Fiala ’24, and dodged the Chieftain’s tackle. He began his run up the field and left the Chieftain’s entire defensive line, as well as their secondaries, in the dust.

“For me, I took the opportunity,” Smith said. “I saw the defense was unsettled and used that to my advantage. The original play was a read option but as I got past the 50 yard line there was no one there. Great blocking downfield allowed for me to make that happen.”

Smith found success multiple times with wide receiver and Captain Tyler Clark ’23, who also scored a touchdown in the third quarter and served as an outlet for multiple plays.

“Caleb and I have great chemistry. On certain plays, I know he is going to throw me the ball just because we have practiced so much together,” Clark said. “He has a great arm and always finds the open receiver, whether that’s me or someone else.”

“They are a good football team. They have some talented players and their quarterback can throw pretty well, but they had the players we were expecting,” Bearings said.

The coaching staff were not the only ones prepared for the contest. The Staples fans continued the tradition by crowding the stands to show their Wrecker pride. They chanted along with the cheerleaders and shouted words of encouragement towards the field while following the white out theme.

“I think the crowd had great energy, everyone was so excited about it being the first game. It’s so fun having everyone cheering for the football players as well as getting into the cheers,” cheerleader Katherine Phelps ’25 said.

Fans can continue to show their support for the Wreckers at their next game at St. Joseph, on Sept. 17.

“The fans were awesome. It is demoralizing for an away team to get scored on and hear the roar of hundreds of students and fans,” Clark said. “It means a lot to me and the team when so many people show up.” 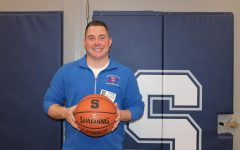 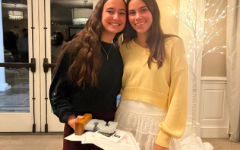 Through thick and thin, Kathryn Asiel fiercely works her way to captain 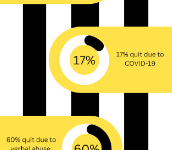 COVID-19, crowd conduct and cheap compensation leads to shortage of referees across the nation including Connecticut 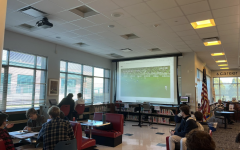 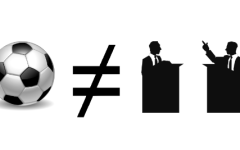