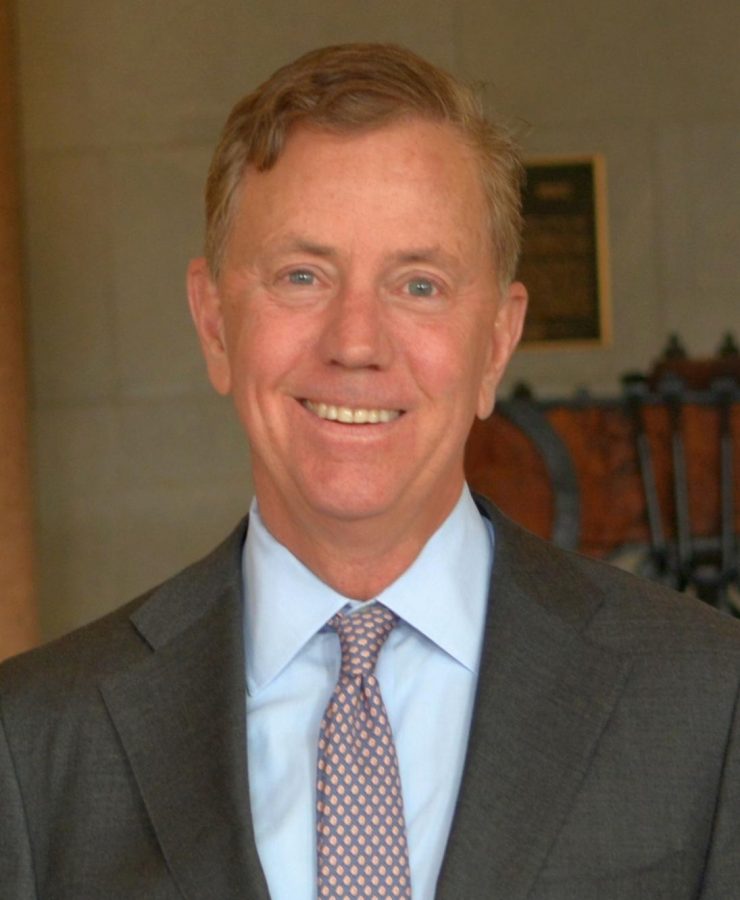 Lamont signed an executive order following the revelation that Connecticut now has 26 confirmed cases since March 15.

“To promote and secure the safety and protection of children in schools related to the risks of COVID-19, all public school classes will be canceled for all students,” Lamont wrote.

In a press release, Lamont said that the official number of infected persons in Connecticut has risen to 26 since March 15. Since then, the CDC has officially recommended limiting gatherings to a maximum of 50 people in the US.

“I think Lamont made the right decision to close the schools,” Brea Church ’23 said. “Hopefully if we continue to self isolate ourselves, it will help curb the spread.”

Lamont expanded upon the idea of social distancing on his Twitter.

“Remember, social distancing is vital to mitigating the spread of #COVID-19,” Lamont said on twitter. “We’re asking everyone in all of our communities […] to do their part.”

Lamont also addressed several other issues within the order. He gave flexibility to the municipal budget deadlines, authorized DMV to close branches to the public, and restricted entrance to psychiatric facilities. In addition to these, Lamont declared over twitter that students who receive meals through the school will still be able to pick them up and consume them at home.

Connecticut’s efforts to limit the spread of the coronavirus have been mirrored in surrounding states. Thirty-two other states have shut down public schools, including New York, which has also shut down bars and restaurants.