The administration has yet to listen to students 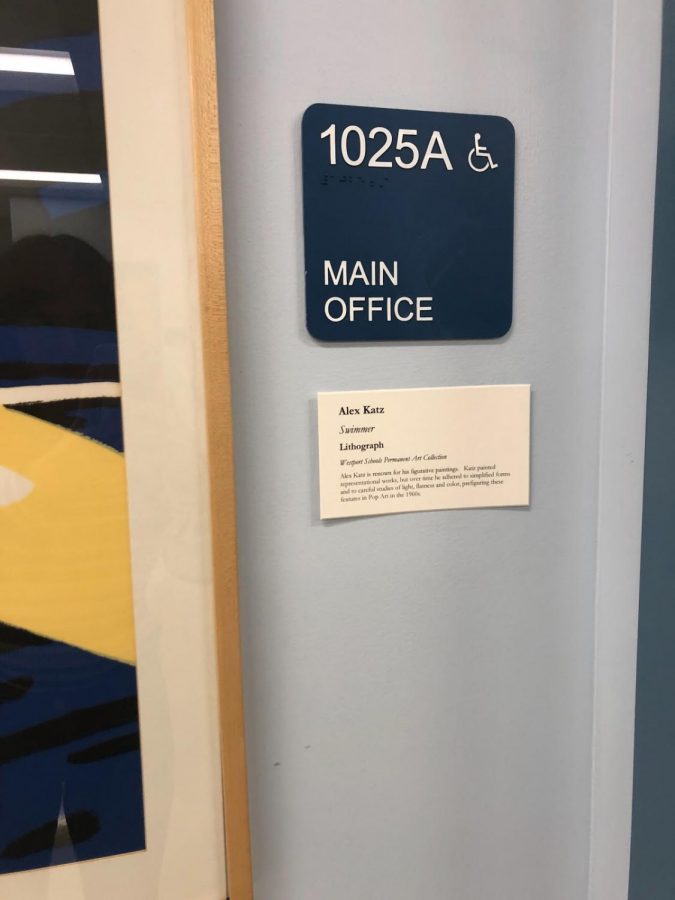 Where the magic happens: The main office houses the Staples administrators and grade level assistants that make the rules of what happens at Staples.

In today’s world, being in the know is very important. However, in our school community, it’s getting progressively harder to know what’s going on.
With issues including the likes of the midterm schedule alteration and the eighth graders coming to Staples, the school board is relying more and more on committees of people who often do not represent the interests of students. The students are the ones attending the school. Similarly, they’re the ones affected by the changes the committees make. As such, they should have a say in what happens at their school.
In the case of midterms, the administration of Staples came up with a new schedule they wanted to implement. The administration allowed students to vote on which schedule they liked best, but student input was limited to a single survey. Did the administration really consider the opinion of the students to the extent that they should have? One small survey isn’t enough to properly ascertain the consensus student on an issue. The administration should have done more to gauge student opinion, such as conducting a separate survey following midterms to fully understand the schedule’s effectiveness. Also, the administration should have allowed current freshman to voice their thoughts, as the survey was sent out last year and may have been skewed by college-bound seniors who would not stay to see the aforementioned changed implemented. The administration must listen to and consider the opinion of the students. However, they have not done so, at least to the degree that they should.
Furthermore, in the very beginning of this year, there was the Coleytown mold crisis. The Coleytown sixth, seventh and eighth graders found themselves without a place to attend school. The latter were moved to Staples, though the students were again never consulted on this decision. The Board of Education’s decision did not involve students whatsoever. While it’s true that there were limited options for the Coleytown students, Staples was not the sole choice. It’s not fair for the administration to dictate the student experience without assessing their point of view. Students deserve to have a voice in what goes on in their lives.
Students have very little weight in the community if they don’t have their voice. If the administration actually let us have a say in what happens to us, we’d all be more satisfied with our high school experience. The student perspective is indispensable. Without our voices, we can’t truly represent ourselves.