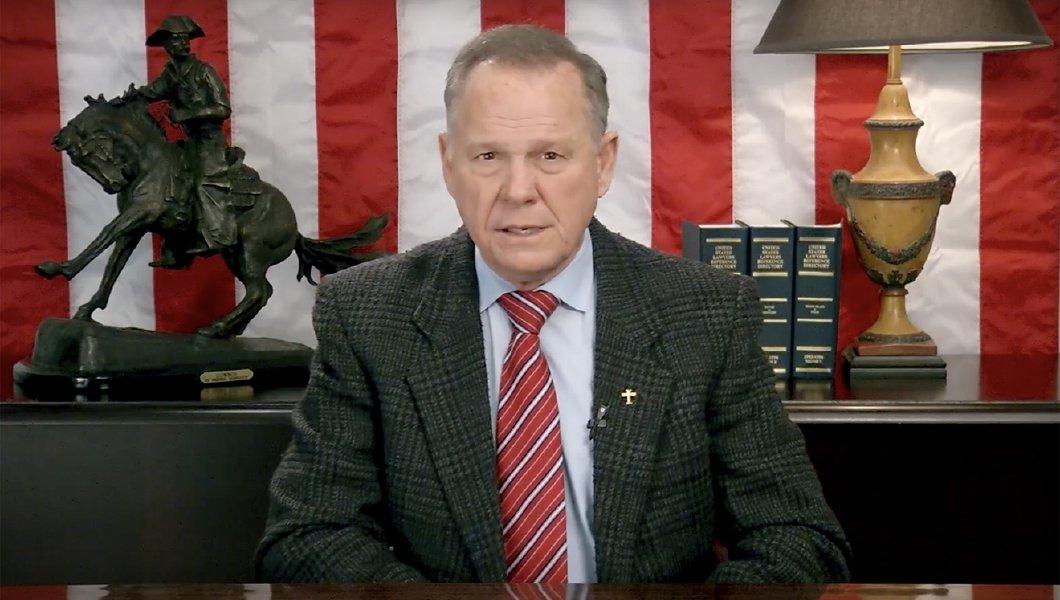 Time Magazine has officially named the “Silence Breakers” the Person of the Year–– these people are the women and men who have come forward with their stories of sexual harassment and assault––for speaking out, for launching a movement, and as the Washington Post credits, for “forcing a nationwide reckoning” (Bever). Time praises these victims. “[They started a] revolution of refusal, gathering strength by the day” and bringing about real change. “In the past two months alone”, the cover story continues, “their collective anger has spurred immediate and shocking results: nearly every day, CEOs have been fired, moguls toppled, icons disgraced” (Zacharek).

Yet this movement has no leader or unifying force except for its voices and its sense of unrest. In recent weeks, charges of sexual harassment and assault have ended the careers of several powerful men from Hollywood to Washington.

Rape culture, which normalizes these acts, cannot have a place in the society we shape for future generations. “Locker-room talk” didn’t stop Trump from winning the presidency, and the GOP still endorsed Moore’s campaign.

Change doesn’t always have to be a long term plan. Knowledge of why sexual harassment is wrong, the impacts it has on victims, and a deeper understanding of consent are just a few keys to accelerating change. Creating a generation of Silence Breakers. Including these things in education is critical.

Schools must be more proactive. Students need to learn how to understand, identify, and evaluate the implications and consequences of both sexual harassment and assault on the victim. “The best way to prevent is not to perpetrate.”  Dr. Colleen Palmer, Westport Public Schools’ Superintendent, said. “Yes means yes, and everything else means no.”

Administrations must also do a better job of informing students of the resources available to them. Richard Franzis, Staples’ Title IX Compliance Officer, announced to our class that the administration will mandate sexual harassment training in 2017. “There have to be consequences,” he said. In order to raise awareness, Franzis needs to announce his role as the Title IX Compliance Officer at the class meetings in the beginning of the year, and proactively explain the avenues to pursue if a student is sexually harassed or assaulted. Notice about available resources and hotlines must be inserted into the school’s TV slideshow and posted in every school bathroom. Innovative health curriculums need to teach and discuss the concept of consent. Implementing role play of uncomfortable situations would illustrate the complexity of this issue. It’s one thing to hear it. It’s another to experience it.

We are at the turning point where our actions will determine the future. This is our movement. Hundreds of individuals are bravely telling their stories and unleashing one of the highest-velocity shifts in our culture since the 1960s (Felsenthal). A final reminder going into Alabama’s special election is that victims will not be silent, and to “stand with Moore now” is to stay linked to him forever (Leonhardt). A victory for Moore will leave a stain on the progress this movement is making, and reveals what our government prioritizes versus what it is willing to sacrifice.

Some hope lies in the numbers. Currently, the largest generation is the aging Baby Boomers, who despite their accomplishments, generally failed to speak up about sexual harassment. However, they will be soon be surpassed in numbers by the younger Millennials (Fry). This generational change is our ally, but if we want our culture to change, we must call upon ourselves to act now. Even in Alabama, change is slowly happening: the Young Republican Federation of Alabama came out against Roy Moore.

The fate of the movement, and our future, is at our fingertips, regardless of whether Moore wins the election. This is not the women’s fight. Women and men must be united in amplifying the conversation and building a safer world, one where: victims do not feel ashamed of their experiences; boys and girls are raised the same way; abusers cannot find themselves in power; we do not wait for policy to recognize change; we are all Silence Breakers.