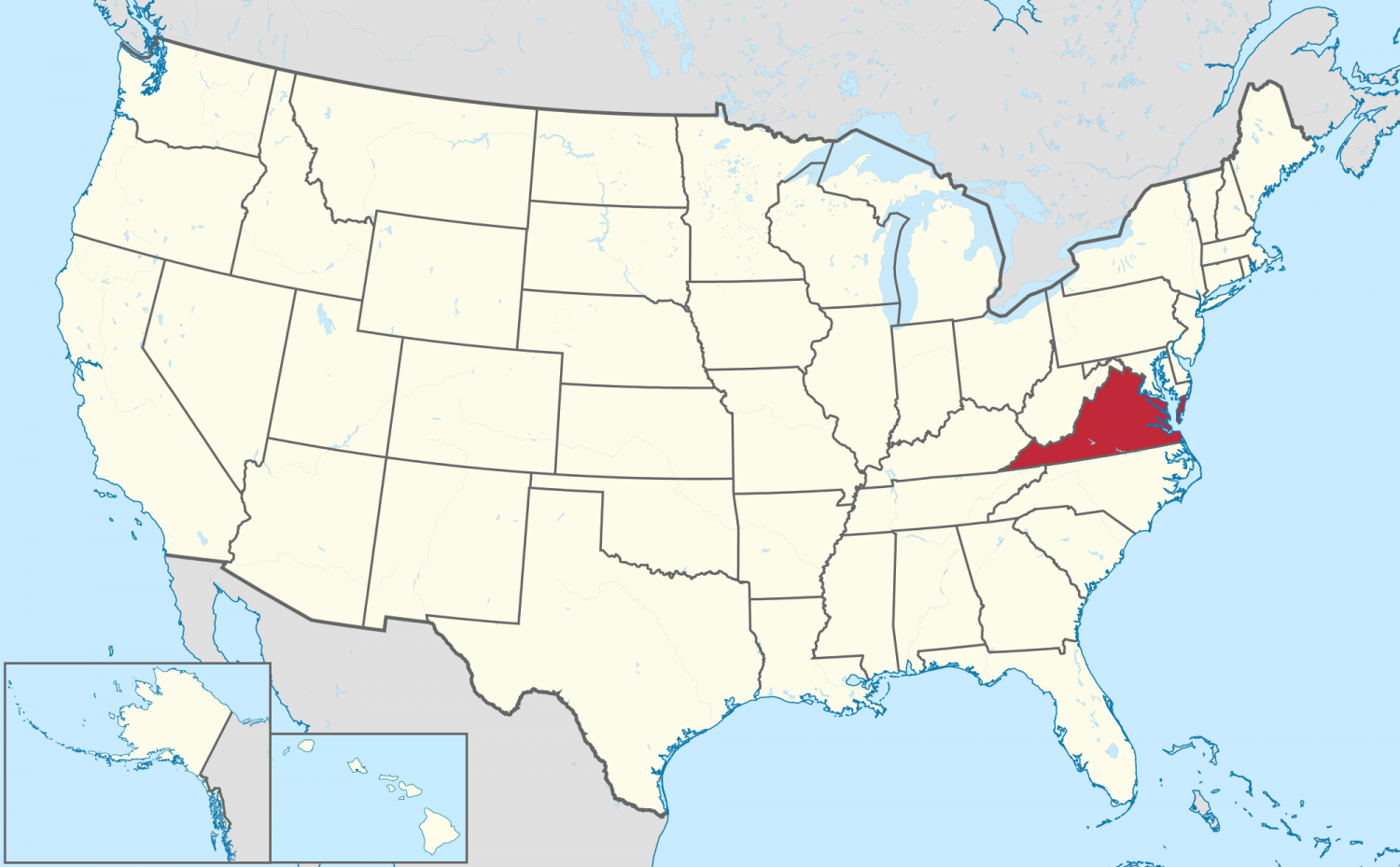 On the morning of Wednesday, June 14, a shooting occurred at a baseball field during a team practice in Alexandria, Virginia, injuring five people, including Steve Scalise, the Republican majority whip in Congress.

According to CNN, Representative Scalise was practicing for a Congressional charity baseball game to be played this weekend. He, along with lobbyist Matt Mika, are in critical condition.

“Once again, a scary and tragic shooting has occurred,” Jordan Cutler ’18, a member of the Staples Young Democrats club, said. “As a community, we need to come together to help end gun violence. That means starting a conversation at the high school level.”

According the The New York Times, the shooter, James Hodgkinson of Belleville, Illinois was firing for almost seven minutes from behind a fence near third base.

In a statement released from the White House, President Donald Trump denounced the “very brutal assault” and added that “our children deserve to grow up in a nation of safety and peace.”

“I think President Trump’s statement regarding the shooting was very appropriate,” Luke Welch ’18 said. “I hope the victim’s families are all ok. This is pretty devastating.”