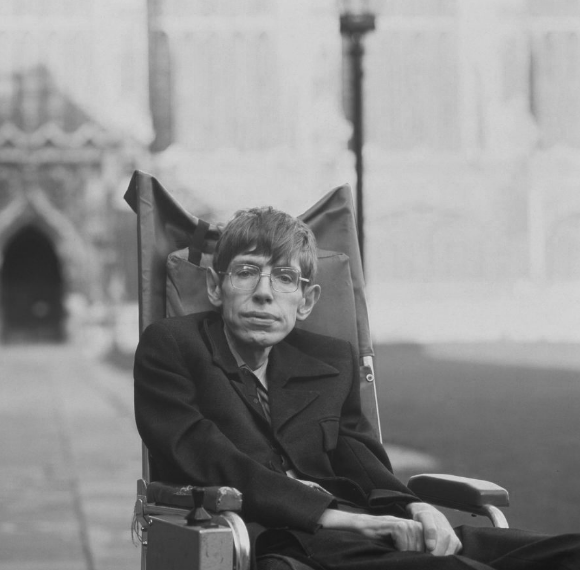 Stephen Hawking, Iconic theoretical physicist best known for his his discoveries of certain properties of black holes and his quest to unify the fields of quantum mechanics and general relativity, passed away at his home in England on March 14. He died at 76, living over 50 years longer than the predictions of doctors who diagnosed him with a debilitating motor-neuron disease in 1963.

With best-selling books such as “A Brief History of Time” and appearances in television shows such as “Into the Universe,” Hawking is also remembered for making astrophysics more accessible to the general public.

“I was heartbroken and shocked,” Anisa Prasad ’19 said. “I guess because I always thought he was kind of invincible.”

Prasad is a current student in honors physics, where Hawking has been frequently discussed. Outside of school, she is often exposed to his studies through watching Hawking’s documentaries and reading his books.

“His tremendous imagination, his work in explaining complicated scientific topics in approachable ways, and doing this while living with ALS has inspired many others, both scientists and non-scientists alike,” Humphrey Wong, physics teacher, said. “He was fallible, and often made famous mistakes, but his intellectual reach and fearlessness will be missed.”

“Astrophysics is unfortunately not a topic that we focus on very much, which I think is a shame because it’s just a fascinating and mind-expanding topic,” Teplica said. “[Hawking] came up with so many ideas on his own, but he also got the public interested in astrophysics.”