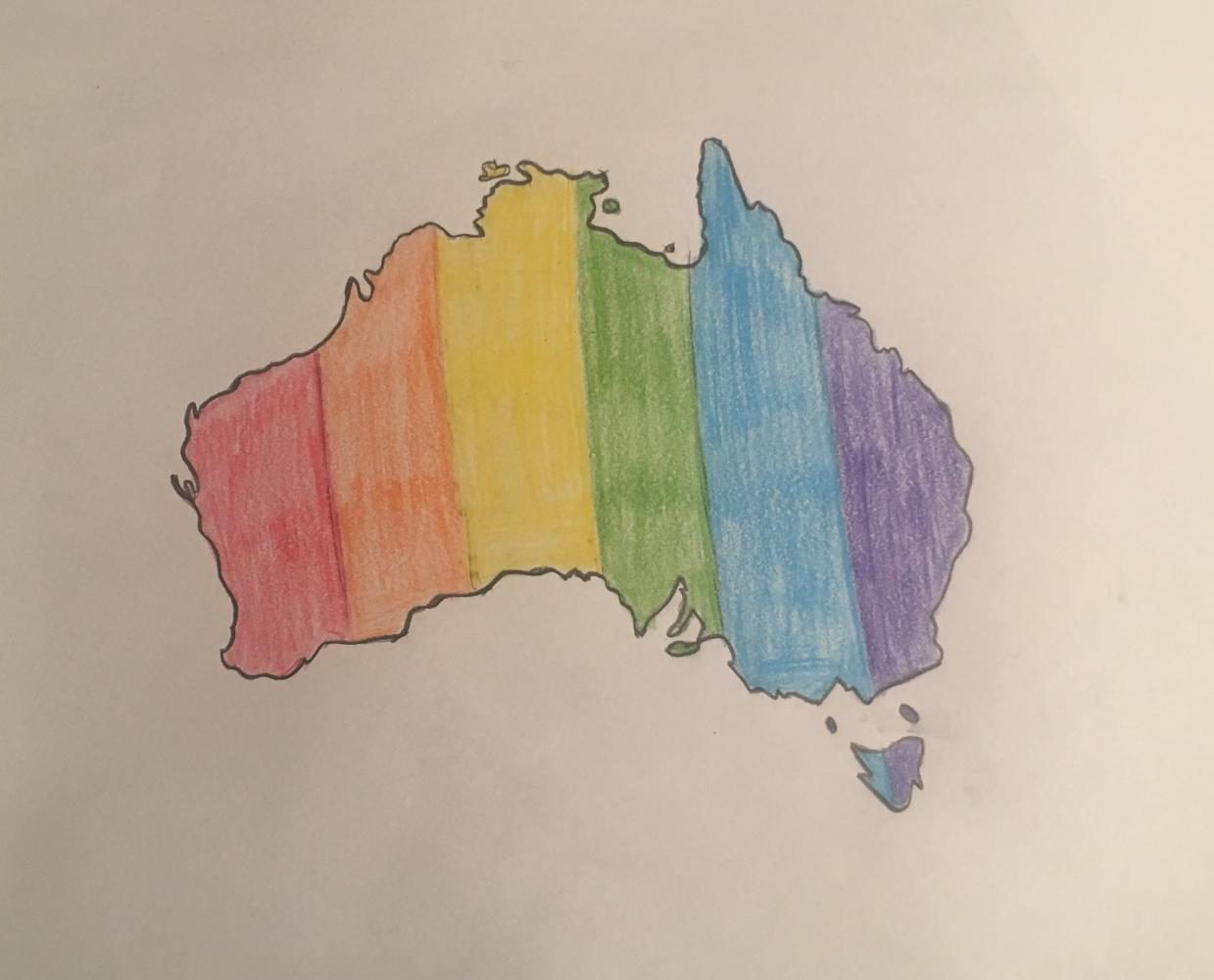 On Wednesday, Nov. 15, 2017, Australia voted in favor of same-sex marriage. Although not binding, this will officially allow the Australian Parliament to legally create a bill for gay and lesbian couples. Hundreds of Australian citizens spent the day celebrating with rainbow-colored smoke, confetti and dancing throughout the nation after the announcement.

“The Australian people have spoken, and they have voted overwhelmingly ‘yes’ for marriage equality,” Malcolm Turnbull, the Prime Minister of Australia, told The New York Times.

According to The New York Times, of the 12.7 million Australians who voted, 61.6 percent voted in favor, whereas 38.4 percent did not favor the bill.

According to CNN, politicians are expected to start discussing the bill for same-sex marriage as early as this week. “It should have been legalized a while ago like other countries,” Alex Cheema ’18 said, “but it’s great that Australia finally did it.”