Let’s talk about sex, baby: the need for comprehensive sexual education in America 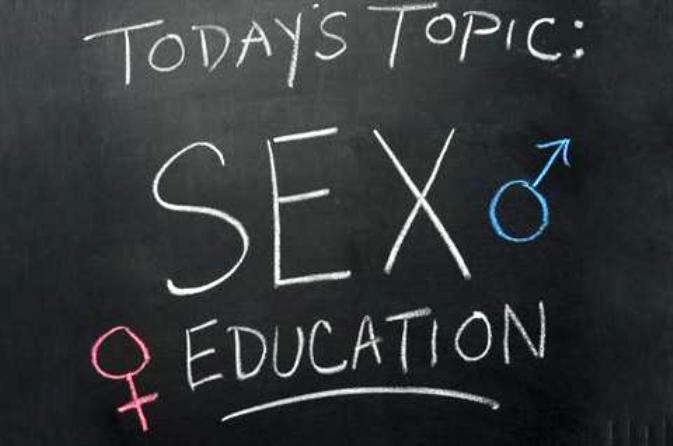 At Staples there is a Title IX Compliance Officer who is trained to investigate issues regarding sexual assault and harassment. This information is crucial to publicize to students. Under Title IX, discrimination based on sex is illegal in all of the public sector. Title IX is often used in cases involving sexual harassment and assault in public schools, occurring both on and off school property. According to Richard Franzis, Staples’ Title IX Compliance Officer, “[students] have to be made aware what sexual assault is all about.” He clarified that students must not only be educated on the definition and types of sexual harassment and assault, but also prevention and the channels to report and receive support.

The push for sexual education is often countered by the argument that it will only encourage young people to have sex. Some schools in Texas are telling students in sexual education classes that having premarital sex makes teenagers disposable and revolting. This attitude comes from thinking that kids are first introduced to the idea of sex when they enter a health classroom. However, this is far from the truth. Eighty-three percent of sexually experienced teenage girls surveyed by the Center for Disease Control (C.D.C.) said they never received formal sex education until after they had already lost their virginity (C.D.C.). By the time teenagers get to high school they are most likely aware of what sexual intercourse is; however, they are not well-informed about sexual assault and consent. Sexual education is taught to students to learn ways to protect themselves and their partners from sexually transmitted infections in multiple forms of intercourse. Studies show that sexual education and the rate of teenage pregnancy and births are highly correlated. States with high teen pregnancy rates, like New Mexico (highest in the U.S.) do not require sex education. Meanwhile New Hampshire, with the lowest teen pregnancy rates, requires comprehensive sex education (including abstinence, S.T.I., and contraception) (Beadle). Teen birth rates are also a good marker of the prevalence of S.T.I., as high birth rates are related to unprotected sex and lack of safe or effective contraception.

Contraceptive education helps to protect individuals from S.T.I. and pregnancies. Similarly, consent and sexual assault education leads to less sexual violence and harassment. The problem is that only one state requires consent education: California. California, not coincidentally, has the lowest amount of reported sexual assault cases (Beadle). Consent education is not just understanding what consent is, but defining sexual abuse and assault. Both prevention and recognition are important to stop this grave issue.

It is very difficult as students to change a federal law, state law, or even a high school health curriculum, yet the message of where to find help relating to issues of sexual assault can be easily passed on. Recently in the bathrooms of Staples High School, posters about fiction books were hung up by the library on the inside of stall doors. The book descriptions on the posters ranged from romance novels to more serious issues, one even being about sexual assault. This book poster could be potentially triggering to a victim of sexual assault. Instead of displaying a rerun of trauma a high school student may have already encountered, it could be used as a way to publicize support resources.

Creating posters to be placed around the school with information on the roles of mandatory reporters, investigators, and supporters would be a first step in educating students about this issue outside of the classroom. This issue goes unreported too often due to the fear that accusations or rumors will be spread about this incredibly personal situation. If these posters are visible to all students and faculty, it may be easier for everyone to feel safe reaching out for help, as information seeking is made more private and less difficult. High schools should be aware of this issue and make sure that students have the proper information in order for change to happen.

Every 98 seconds, somebody is sexually assaulted. The Staples community shouldn’t be a part of this cycle; we should be a part of the solution. Students should know the information and should be educated about this issue. Sexual assault is serious matter and it’s time we start spreading awareness towards it, and fast.