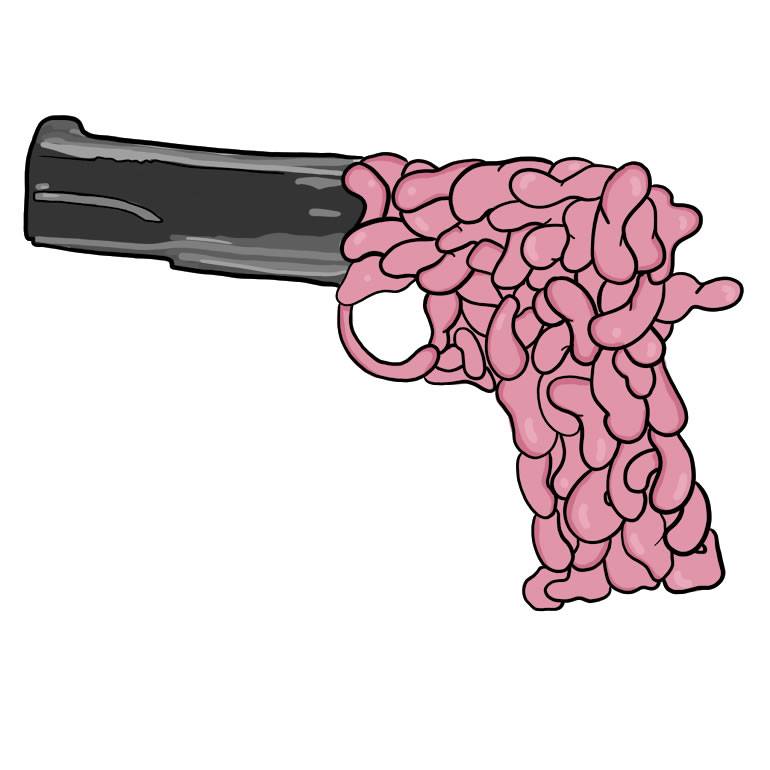 A few weeks ago my friends dragged me to see the movie “Split.” The thriller flick features a man with Dissociative Identity Disorder who abducts three girls who attempt to manipulate his multiple personalities in order to escape. The theater shrieked and swelled with noise and anxiety. People jumped. Popcorn was thrown into the air. But something else had me on the edge of my seat. I did not scream at the jump scares, or grow nervous with the ominous soundtrack, but rather covered my eyes with my hands and screeched, “Oh the stigma.”
Mental health is a subject misunderstood and misrepresented, most often in movies. If not depicted as quirky girls suffering from depression who help the protagonist further discover himself in offbeat romantic comedies, mental illness is otherwise portrayed as being the motive behind violent murderers.
These misinterpretations of mental illness promote prejudice and prevent communities from engaging in substantial talk about mental health unless a tragedy arises. As teens increasingly rely on entertainment and media for their information, they are deprived of the truth and instead spoonfed stigma.
To address the misconceptions about mental illness, we must engage in conversations in classrooms. After all, it’s often impossible to discern right from wrong unless you are taught what is right.
According to a study done by The National Institute for Mental Health, 50 percent of lifelong cases of mental illness begin by the age of 14, and 75 percent begin by the age of 24. This puts high school students at the peak age for learning about mental health disorders and how to treat them.
But the sad truth is, schools are not prepared nor equipped to teach mental health, let alone cope when tragedy strikes.
School protocol surrounding mental health, and especially suicide, is outdated, out of touch and desensitized. Schools are discouraged from discussing suicide out of fear of memorializing suicides—out of fear of “suicide contagion.” However, chain suicides are rare and only account for 1 to 5 percent of suicides annually. In addition, 90 percent of people who commit suicide have a predetermined mental disorder, so there is no way to “catch suicide.” This means censoring suicide memorials and desensitizing mental illness in schools benefits no one
This misinformation rooted in miseducation causes negative effects into adulthood. Just take a look at how politicians speak about mental illness:
“We should work to reduce tragic acts of violence by addressing violence at its source, including untreated mental illness,” Marco Rubio said to a crowd of reporters shortly after the Sandy Hook shooting.
Here Marco Rubio is using mental illness as a scapegoat for gun violence. If we only talk about mental health when something goes wrong, people will associate these disorders with tragedy. It’s a simple Pavlovian response; just as a cat will come running when it hears a can opener because it associates the sound with being fed, so too will the American people go running when they hear the words “mental illness” because they associate it with violence.

Eradicating the stigmas associated with mental health needs to be addressed head on by schools. The fact is that schools do not need to protect their students from tragedy, but instead work preemptively. Tip toeing around so called “sensitive subjects” makes them taboo, when we should be working to normalize these topics.