[Nov. 2016 News] Transgender rights are brought to the attention of Staples administrators 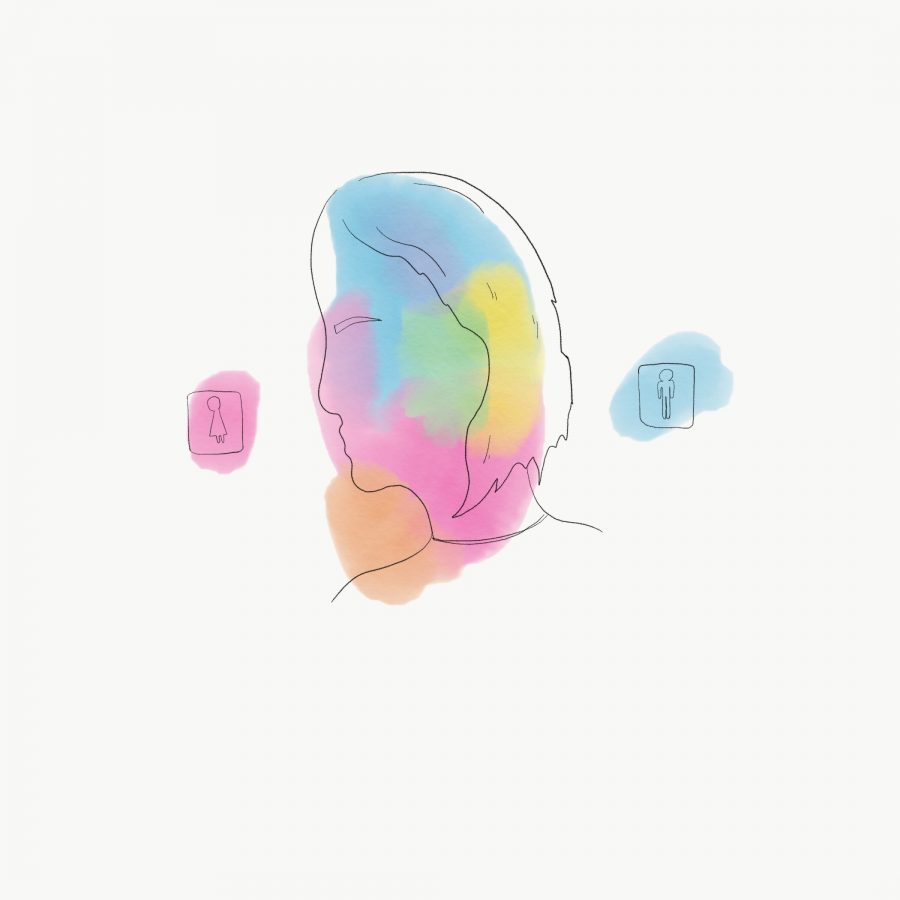 This past September, the Staples High School administration announced that it would provide new bathroom locks and unisex bathroom signs in response to the push for more inclusive bathroom access.

However, an entire quarter has passed and members of the administration have not yet provided a definite date for when access to these unisex single stall bathrooms will ultimately take place.

“We are awaiting arrival of the new signs and locks and hope to have them in place very soon,” Suzanne Levasseur, Supervisor of Health Services, and Valerie Babich, Coordinator of Psychological Services said in an email release. Nurse Diane Bosch also noted that the timeline of the change is dependent on the order’s arrival.

These changes aim to mitigate the pressures that transgender and non-binary students face and is coupled with Connecticut state law passed in 2011 that requires student access to the bathrooms with which they identify.

Principal James D’Amico said Staples’ policy is consistent with the state-wide regulation, and he hopes that access to unisex single stall restrooms for all students will help students “to be as comfortable as possible.”

But Staples isn’t perfect, according to Ryan*, a transgender student.

“Personally, I am still wary of using facilities that match my gender,” he said. “Though I’m open about my identity within the school, I’m still not personally out to many people.”

In addition to personal discomfort, Casey*, who identifies as agender,  spoke to the fear that comes along with the current accommodations. According to Casey, agender can be defined as people who do not identify strictly with a specific gender but rather within an “umbrella of genders.”

“As soon as someone knows that there’s a trans person in the restroom with them, they freak out. It’s disgusting. We’re not here to freakin’ assault you or even look at you,” Casey said. “Whenever I walk into a restroom, I know for a fact that I’m more afraid of anyone in there than they could be of me.

With this in mind, Casey is confident that single-stall unisex bathrooms would be put to good use. However, until Inklings had contacted them, Casey admits they had “no idea” about the new accommodations.

“It’s definitely vital that they make it known to the students that the locks have been removed,” Casey said, “because that really opens up our options.”