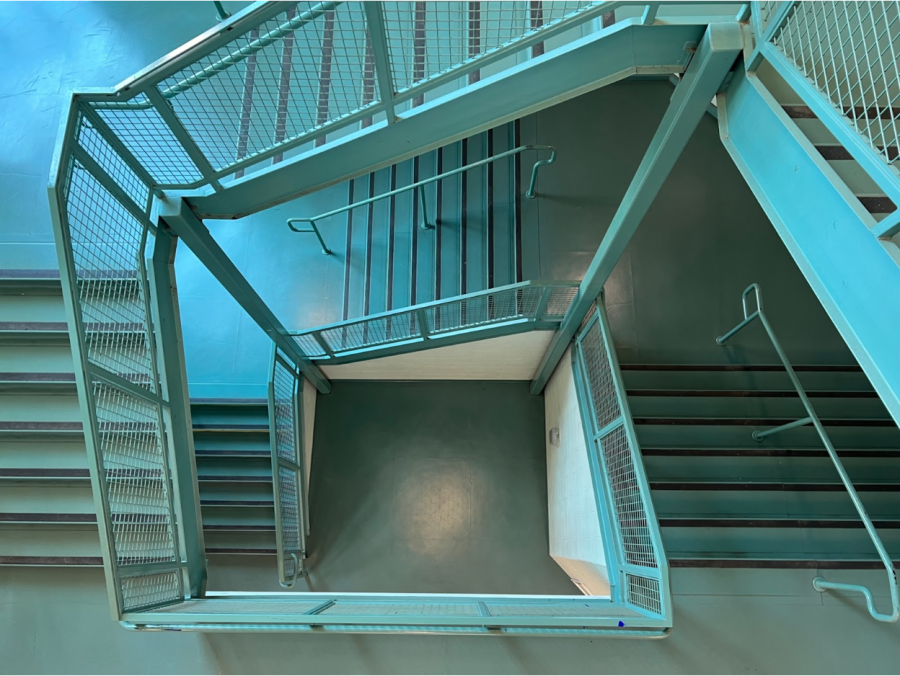 Everybody loves a day off from school. Whether it’s a week-long vacation away from school or a Monday off, waking up and not having to go to school is probably one of the best feelings in the world. A feeling of complete and total freedom to do anything you want to do during the day, so who would be opposed to having more?

Recently, the school elected to make Jan. 2 and June 19 days off. Combined with the snow days that often delay the end of the school year, we are potentially looking at the end date of school being pushed all the way to the brink of July, chewing away the already limited summer months that students find so valuable. Ultimately, the consequences of this decision outweigh the benefits. It is time to do the unthinkable and campaign for fewer vacation days.

Jan. 2 is the first new day off. It is an extension to December break, which falls on the last week of the month, according to Staples’ web calendar. Most students are back home by the end of break and those who aren’t rarely miss instruction. However, extending break is a bad idea due to the fast-approaching midterms. Adding another vacation day to the beginning of January cuts off valuable time that teachers may use to prepare their students for the soon-approaching midterms. It also interrupts the study plans of students who might wish to prepare for midterms prior to the review days.

The second new holiday, June 19, was given to students in observance of Juneteenth – and in a predominantly white town, Juneteenth is an unfamiliar holiday. According to the New York Times, on June 19, 1865, a United States general issued an order requiring the enforcement of the Emancipation Proclamation in Texas, which was the last state to have the emancipation of slaves enforced. Since then, the day has been celebrated across the country in African-American communities, even being made a federal holiday in 2021.

While it is very important to understand Juneteenth, to make it a day off interrupts the already fragile schedule of finals week. Assuming the same delays as last year, June 19 falls right into the second week of finals. This is an unnecessary interruption to the end of the year. According to students whom I’ve spoken with, all of them preferred that the school year would end earlier. The district is doing no favors by taking an already stressful time for students and pushing the light at the end of the tunnel further away. Regardless, taking June 19 off also would not allow students to celebrate. With additional finals still on the horizon, June 19 would simply become a day of worry intermixed with vicious studying, and not the celebration or memorial that was intended by taking it off.

If Staples High School wants to give students extra days off, it should first consider the ramifications of pushing the school year further into the summer. As the school year stretches into the most pleasant months of the year, it trades those precious days of warmth for cold days in the middle of winter, encouraging students to stay inside rather than going outside. While these new days undoubtedly came from a good place, their execution is disappointingly flawed.