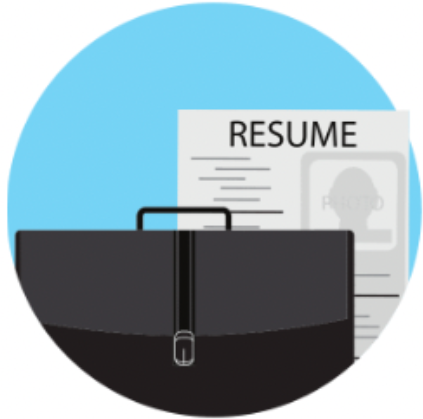 Some students tend to choose hobbies they are uninterested in, strictly based on how well it will appear on a college application or resume. Students must remember that in a competitive high school environment, having fun should remain as a top priority.

I know what sport burn-out feels like. After devoting my entire childhood to gymnastics and involving myself in a rigorous schedule, an injury I sustained over this past summer led to the end of my career as a gymnast. I had decided that, after this depressing halt to my life in gymnastics, I should turn this negativity into something positive and join an entirely new sport — diving — just to have fun.

Recently, during my meeting with my guidance counselor and parents, we discussed the college process and what schools are reasonable for me. During the discussion, I was also asked about my extracurricular activities and what defines me as a unique individual.

My guidance counselor knew about the career-ending injury I had sustained as a high level gymnast that caused me to switch over to diving, and began asking me about that. When she questioned, “Do you like diving? How is that going?” I responded with, “I really like it. I’m having a lot of fun!” With such a simple response, she threw up her fists in a joyous burst of emotion and explained to me how I was the first student she’d had all year who said they are genuinely having fun in the sport they do.

Joining a club or activity for fun seems to be a rare undertaking here at Staples, and it is a shame.

High school students should choose to participate in activities that they are genuinely passionate about, rather than strictly choosing activities that are impressive or helpful to include in a college application. As simple as it may sound, this detrimental ideology that a student must strip himself/herself of various interests to “properly” position themselves best for colleges proves a sad blockade for the creative minds of young adults everywhere.

Many teenagers, especially those nearing the end of their high school experience, have forgotten the feeling of genuine enjoyment while participating in a sport or extracurricular activity.

Many of my peers claim it is “too late” to abandon the sport they’ve played since middle school, and have continued it simply to add that they participate in an extracurricular activity for their college applications. This fiery passion many used to have has been diffused through years of academic and athletic burnout, yet it pains me to see that those close to me are so unenthused by the sports or activities they indulge themselves in.

I find myself guilty of forgetting that I still am only 16 years old, with so much life left ahead of me and so much of it to live now. I now crave spending my time trying new hobbies that I recently discovered, like dive. I hope that my peers around me understand the significance in embracing passions unique to one’s intellectual curiosity, not so that they appear as impressive on a resume, but that they garner a new feeling of joy and serve as a creative outlet in a time period where life seems so serious.