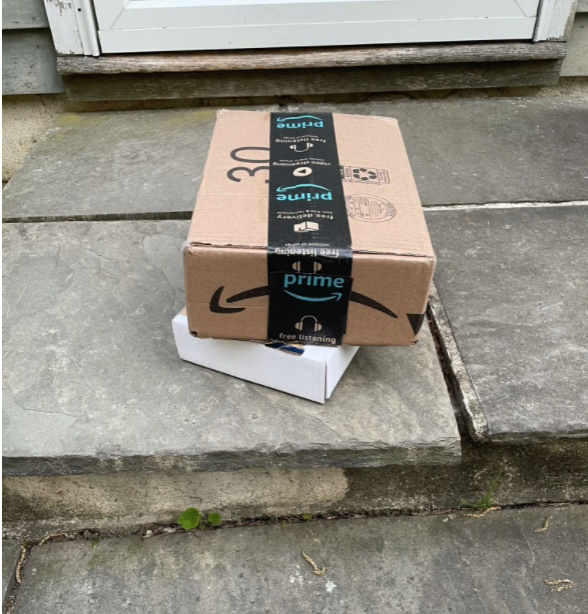 Amazon Prime Day will be held on June 21 this year. This Amazon holiday provides deals for customers and has been proven to be harmful to both the environment and to Amazon employees.

One of my favorite things in the world is receiving packages in the mail. The feeling of excitement and surprise I get as I tear open cardboard boxes or shipping packages to reveal brand new shining goods like clothes or tech is unbeatable. However, it was until I learned the truth about big corporations such as Amazon and how they treat their workers and the environment that quickly turned the feeling of happiness into disappointment. The negative feelings deepen as Amazon Prime Day approaches, a day where massive sales and promotions on their products.

Starting on June 21 this year, Amazon Prime Day advertises the biggest sales of the whole year. As you can imagine, this skyrockets the support and fundings for Amazon. Although many people look forward to saving some money, I find Amazon Prime day to only be a way to support unethical business practices, and I strongly urge you not to participate in this terrible occasion.

To give some background, Amazon sold 10.4 billion dollars worth of products on Amazon Prime Day of 2019, according to NBC News. That is an extreme sum of money, which further encourages their unethical business practices.

Amazon, run by billionaire Jeff Bezos, is known for making employees work long unattainable hours in poor conditions. Amazon employees have reported working conditions of 12-hour shifts and an injury rate of three times the national factory average in the Amazon factories. The already treacherous Amazon factories will only continue to worsen with the increasing popularity and growth of Amazon.

Also, Amazon has a staggering carbon footprint that is created by the company’s transport of goods, which is heavily fueled by oil. According to USA Today, Amazon emitted 44.4 million metric tons of carbon dioxide in 2018, which was more than the whole country of Switzerland emitted.

Instead of Amazon Prime Day, I would recommend shopping deals at smaller local businesses, which is better for the environment and small business owners.

As Amazon Prime Day continues to approach and avid shoppers are counting down the days, I will be trying to convince as many people as I can to boycott Amazon Prime Day. I don’t care about how much money I could potentially save. The unethical holiday must be stopped to help the environment and the Amazon employees.