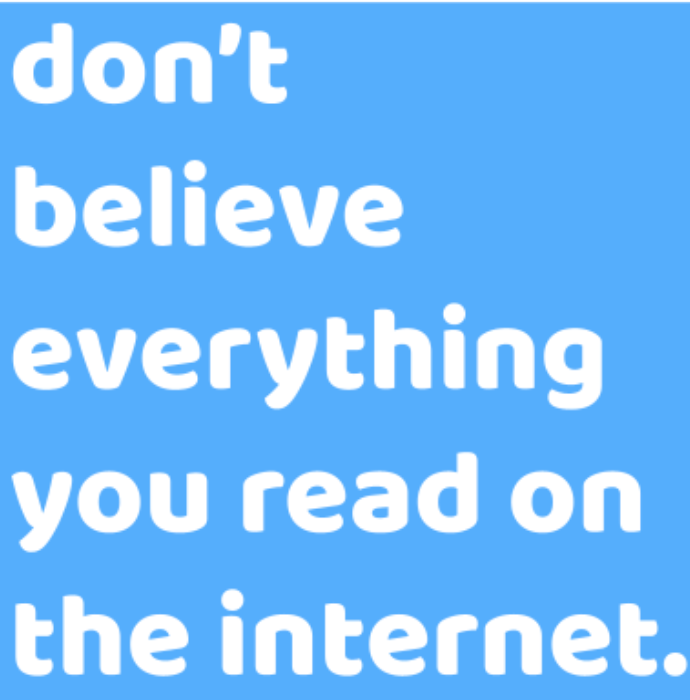 Throughout the past year, social media has been used as the main source of spreading information and educating social media users on current events, but with the Palestine and Israel conflict, is it causing more harm than good?

People have been using social media relentlessly to advocate for Black Lives Matter, LGBTQ+ rights, the 2020 election and so much more. Never before has social media been used as such a positive tool in our lives. But with the renewed conflict between Palestine and Israel, the information was and is constantly changing, hence determining truth and accuracy has become more difficult.

Recently, I encountered an example of how social media has become a more negative force with tons of misinformation. I was scrolling through Instagram when I saw a post stating that this current violence is all Palestine’s fault and Israel was only defending themselves after being attacked for no reason. The tensions between Palestine and Israel have been growing for an extremely long time, so it is completely wrong to blame this only on Palestine when there is blame to be put on both governments. After seeing this, I immediately did research to find out what was really going on, but there are people who will not do so and will form an opinion solely on seeing a post like that.

According to Social Media Today, in a study with 9,200 Americans, around 71% of Americans get their information from news input on social media platforms. This is dangerous because anyone can post anything that they want, whether it be accurate or not, and make it seem like it is truthful from how they display the information. Right now, it’s virtually impossible to find information that is unbiased on social media because most of the news isn’t from real news stations.

Recently there is a common saying that if you’re being silent then you’re being compliant and you’re part of the problem. Nobody wants to be seen as a bystander, so people make the mistake of posting on impulse without checking sources or the accuracy of the information. They just post the first thing they see regardless of whether it is inaccurate or biased.

This is a really hard aspect of social media activism to tackle for me, and I’m sure a lot of other people too. During the Black Lives Matter protests and activism through social media after seeing people constantly posting information, I felt really pressured to post something too, so I would post the first few things that looked accurate. Now looking back on that, without fact-checking anything, I really had no idea if any of the things I was posting were true or not, and the social pressure of media activism has become a very serious issue.

Sharing information on the Palestine and Israel conflict requires dedicated research, empathy, and understanding before speaking about it. It’s important to self-reflect and determine whether you have enough ethos to contribute to such a complicated and sensitive topic. And if you decide that you are not enough of authority, it’s important to take some time away from social media to educate yourself before speaking. This will help prevent spreading more misinformation which will only worsen the conflict.