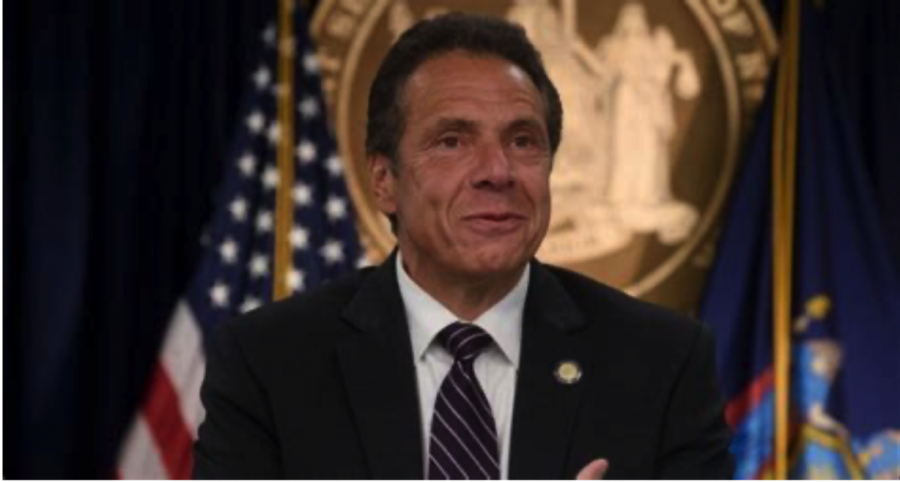 Photo courtesy of the City University of New York

Sexism reeks in this country. Women in the U.S. live in a “man’s world” with muddled waters of self-esteem as they are inundated with images of impossible beauty, burdened by  all-encompassing wage gaps, limited by gender stereotypical behavior and restricted from accessing their right for choice.

Unfortunately, despite International Women’s History Month just ending, the news is flooded by another series of sexual assault allegations towards one of the most powerful men in our country: Andrew Cuomo. A woman’s word is never accepted without a rebuttal, even when they are alleged victims, as shown in Cuomo’s case. From the start, the alleged victims in Cuomo’s case were portrayed as less reliable due to Cuomo’s gaslighting.

According to CBS, Cuomo discredited the seven women who stepped forward by saying the accusations “were simply not true,” the conversations “did not happen” and he was just “being playful.”

According to NBC, gaslighting is “a specific type of manipulation where the manipulator is trying to get someone else (or a group of people) to question their own reality, memory or perceptions.”

Cuomo does this through stating he was “joking” in response to seven women accusing Cuomo of providing intimate hugs, questions about their sex lives and kisses on the lips without consent; Cuomo promoting the defendants to question his motives at the time additionally leads these women to “question their reality.”

According to The New York Post, Cuomo has publicly denied the accusations. He said, “I now understand that my interactions may have been insensitive or too personal and that some of my comments, given my position, made others feel in ways I never intended.”

With this comment, Cuomo invalidated the seven women by dismissing their allegations as misinterpretations.

Gaslighting has followed me through the 15 years of my life. As I’m sure many other girls of Staples can relate to, my word is questioned when it is compared to a man’s. This can be seen when I have witnessed my friends’ privacy being invaded by a man, only for him to question why that made her upset, or when a classmate has had the confidence to share a personal story, only to have their point of view questioned by a boy and when I have been deemed unreliable by a man due to my “sensitivity.”