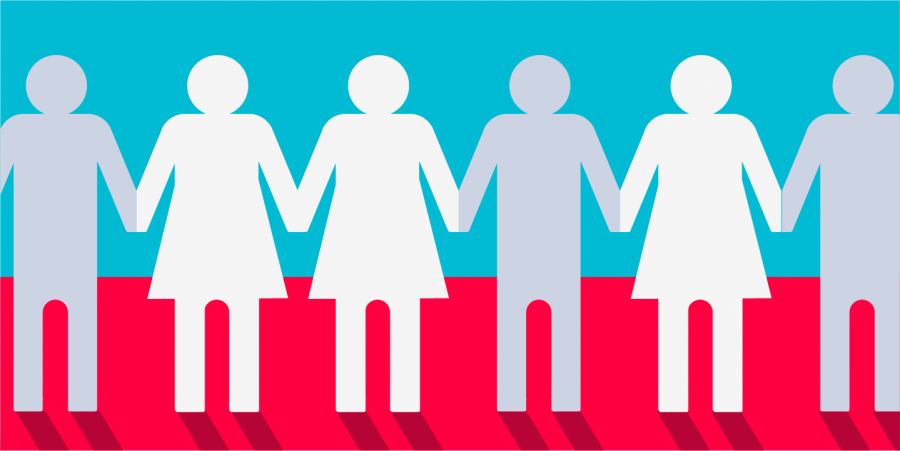 There are 20 Spanish speaking countries in the world and over 450 million native Spanish speakers. In the United States, the number of Hispanic-Americans is 60 million people. There are 48 countries in Asia and there are about 19 million Asian-Americans. So why is it that we hardly acknowledge this fact? Why aren’t we celebrating the diversity of not just one, but many cultures?

As a Mexican-American, I have not once heard a discussion surrounding my culture or one that is even accurate. The typical “Let me see your papers” or “Is your family illegal?” are thrown around with little to no regard of the power behind those words. But it’s not just me who experiences this. Many of my Latinx and Asian peers are met with the same ignorance of their cultures at Staples by fellow students and teachers.

The truth is, while classes like Latin American Studies and East Asian Studies exist, this does not mean that there is an educated student body. There is, instead, an ignorant student body. There is ignorance in that few understand what it means to live as a Latinx individual or Asian student. Inaccurate stereotypes are frequently voiced more often than not.

Dubbing all Asians as “try-hards,” labeling Hispanics as members of illegal drug cartels, saying that Asians can’t drive, all add to a dangerous outlook on minority groups. It’s like adding more gasoline to the fire. By allowing these negative views to circulate throughout the school, we perpetuate a racist culture.

Staples needs to educate students and teachers alike about diversity. All POC and minorities are suffering.

Though I cannot offer an exact solution, I believe that a step in the right direction could be discussing our different cultures in Connections as a means of learning more about one another. Instead of wasting our time on trivial things, why don’t we make it Staples’ mission to grow as a student body?

We need to make it a priority to spark a dialogue surrounding race-related issues. Otherwise, we will never be able to evolve together. We need much more than just an acknowledgment of racial issues; we need to learn about one another. The first step is taking time to listen to your peers who are a part of minority groups.

Holding off conversations and not making these issues a priority only perpetuates the problem even more.