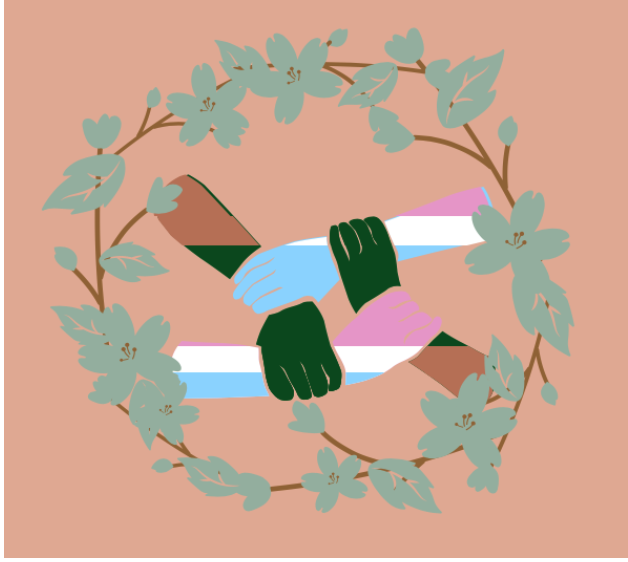 The transgender ban hampered potential for national growth and togetherness. Now that it is lifted, this country has a better chance of seeing more positive change.

The societal limits placed upon transgender people are both unnecessary and harmful to the growth and welfare of our nation as a whole. Among the ideals of the Constitution is equality. By impeding on the opportunities of transgender poeple and treating them as second-class citizens, that ideal is being violated. Therefore, it only seems rational and ethically just that these obstructions be removed to usher in a greater, more unified America.

Former President Donald Trump’s ban on the enlistment of transgender individuals in the military is one such impediment, which stole a great deal from transgender people. On Jan. 25, however, President Joe Biden lifted the ban and the wait was over.

It is imperative that Americans embrace this change for the better. The military provides an outlet for transgender people in many ways. Though the conformist atmosphere might seem unappealing, many are drawn to it because it provides uniformity; everyone wears the same uniforms.

“Some who have struggled with gender identity see the armed forces as a haven,”  as stated in a New York Times article, “where people are addressed by rank, not by gendered courtesy titles like Mr. and Ms.”

Lifting this ban allows for a possibility of a more accepting and unified nation. Many Americans are ostracized solely due to their appearance, race, religion or sexual orientation. President Biden’s decision to lift the transgender ban shows that there is more to a person than their gender identity; that a person’s gender identity, race or sexuality doesn’t impede or factor into their strengths and abilities.

“I think it’s going to give a lot of other individuals that chance to finally be themselves while not having to worry about anything else, and hiding,” Navy SEAL Ashley Nefzge said to CNN.

Transgender people are people. They have different personalities, interests and values just the same as everyone else. Being transgender does not define the degree of respect and equitability a person deserves. We need to stop judging others by their sexuality or race and see people as merely people.