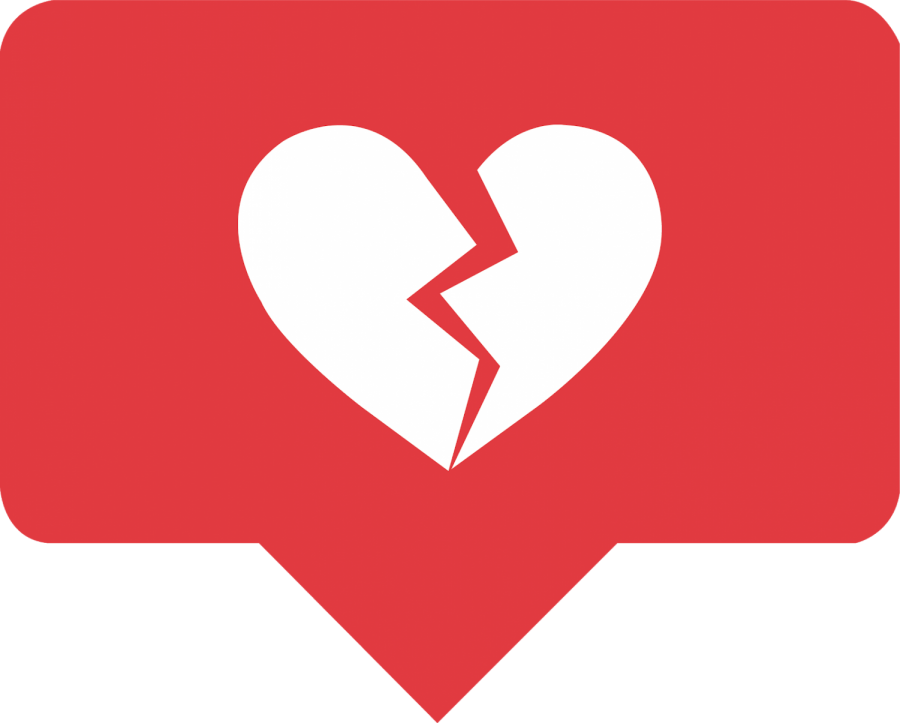 Instagram announced the removal of likes in November 2019. The change is expected to take place later this year.

As I scroll through Instagram, posts from friends, celebrities, meme accounts and puppies pass across my screen. Often, before even looking at the actual photo, my eyes instinctively go directly to the bottom left corner of their post: the amount of likes that the post received. Similarly, immediately after posting a photo to Instagram, I find myself frantically refreshing the app, watching the number of likes I receive pile up. I have engaged in this same routine for as long as I have had Instagram, around six years by now. Because of this, I have gotten into the habit of evaluating a post’s quality based on the number of likes it gains, rather than the actual photo.

Recently, Instagram has announced that they will be removing the visibility of the “like” feature by no longer posting the number of likes that other users receive on public posts. Users will, however, still be able to see the amount of likes on their personal posts, retaining the social aspect of the app that many people value. This change has already been implemented in seven countries, with the United States announcing to follow in the near future.
This change is promising as it reflects a new, more positive, online culture. For many users, Instagram’s purpose — either intentionally or not — is to serve as a platform for comparison. While we will still be bombarded with the perfect images and lives portrayed by both celebrities and our own friends, the removal of likes diminishes the added pressure of receiving an adequate amount of likes.
At first, removing likes may seem to take away a key aspect of social media: the sociability. However, I feel that this will prove to have the opposite outcome, as users are now tuned into which of their friends are interacting with their posts, instead of how many are. By deemphasizing numbers, the value is placed on people and their individual relationships with one another.

Because users cannot see each other’s likes, we will find ourselves indifferent to the amount of likes that we receive on any given post. This means that the routine of watching likes roll in after posting a photo, that so many of us are used to, will become obsolete. Hopefully through this change, Instagram’s culture will change from one of comparison and competition, to one in which a user can simply scroll through pictures of friends, celebrities, memes and puppies without pressure.