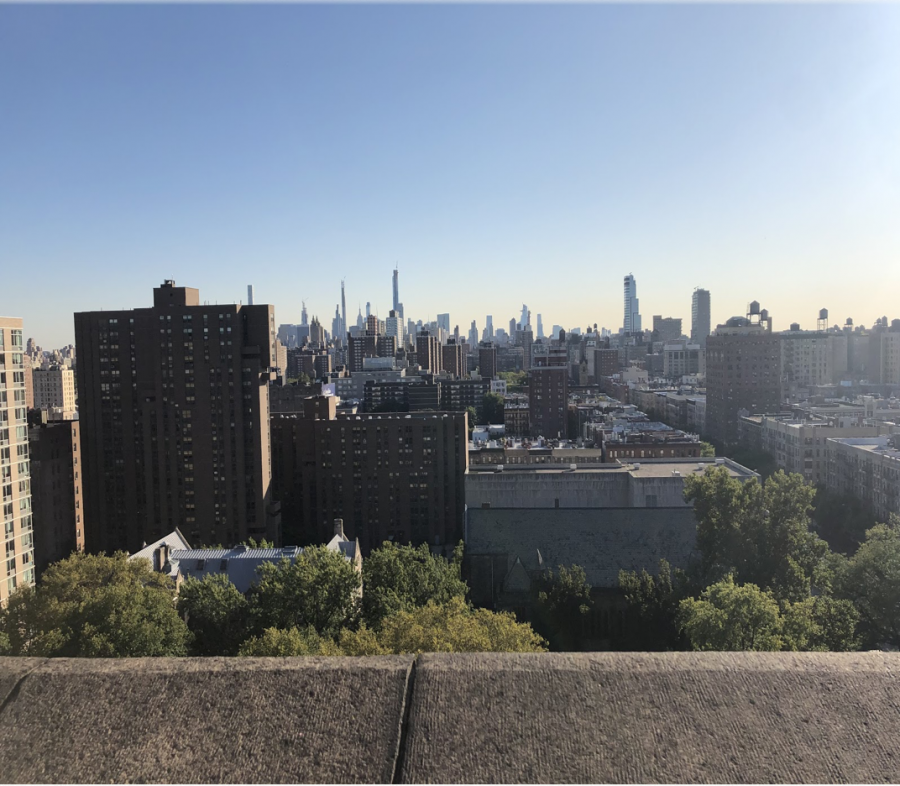 This summer, Eddie Kiev ’20 visited Columbia University in New York City, which was a one-hour train ride away. However, many college campuses are much less accessible, some even requiring plane tickets to visit. Transportation, lodging, and meal expenses can add up after a few college visits and may be unaffordable to some.

Now that the new year has arrived,, seniors are finishing up and sending off the last of their college applications, while juniors are just beginning to prepare for the application process. The first step juniors must take is deciding which colleges to apply to, and a crucial factor is attending college tours, where students visit a college’s campus and get a feel for student life. According to Princeton Review, visits are the best way to determine if a school is right for a student—even more so than websites, guidebooks or testimonials.

College admissions have long been accused of catering to applicants from wealthier families; the criticism has become even stronger in the wake of the recent scandal, where parents paid large sums of money to get their children recruited for sports they didn’t play, according to the New York Times. But, more affluent people also experience advantages in less obvious areas of the college admissions process. College tours give wealthier applicants an unfair edge in a process that is supposed to be a level playing field.

Visiting a college is widely considered one of the best ways to demonstrate interest; in other words, students who attend college tours may be more likely to be admitted. According to Forbes, an applicant who has visited a school may be chosen over a similar applicant who has not.

According to the National Association for College Admission Counseling, 13.7% of colleges say that demonstrated interest has considerable importance on admissions decisions, while 25.5% say it has moderate importance. In fact, according to the New York Times, some colleges value demonstrated interest even more than class rank or teacher recommendations.

However, college tours are both inconvenient and expensive. According to US News, visiting a college campus can entail hotel rooms, days off work for parents, dining out and transportation costs which can range from gas to plane tickets. It’s not unusual for families to spend over $3000 just on college tours, which simply isn’t an option for some.

I’m not saying that college tours shouldn’t be an option anymore—I think that they are a unique and valuable way for students to get a feel for a school. Instead, demonstrated interest and campus visits shouldn’t be used as a factor in admissions, and students who can’t afford to go on these trips shouldn’t be penalized for it. It’s reasonable to assume that a student making the effort to complete an often lengthy and involved application and pay the exorbitant application fees will, at the very least, consider attending the college they applied to if accepted.

Even if demonstrated interest continues to be considered, there are alternative actions colleges could take so that lower-income students aren’t as disadvantaged. For example, some colleges offer “fly-in” programs that allow students to visit their campuses with all expenses paid—these should become more commonplace.

Education is one of the few areas in life where everybody has relatively equal opportunities, and colleges should do whatever they can to make this a reality.