The assembly that shocked the school… or did it? 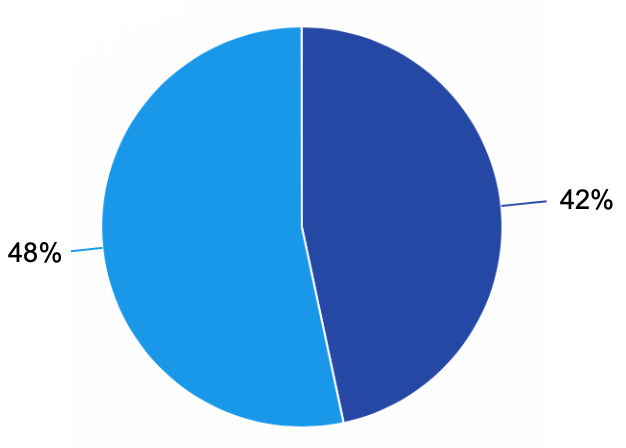 42% of high school seniors reported vaping at some point in their lifetime in a 2018 survey conducted by Monitoring the Future. A comparatively lower figure of 36% of 12th graders reported the same in 2017.

Tricia Dahl from Yale School of Medicine presented Vaping: The Youth Epidemic” to a school-wide assembly on Dec. 5, 2019 in order to spread the word about the dangers of vaping. Was this assembly necessary to have and was it effective for our Staples students?

The answer is yes.

Over the past few years, vaping has gotten extremely out of hand– specifically within Connecticut and even Staples High School. It is not a typical day without walking into the girls’ bathroom and witnessing girls piled into the handicapped stall vaping. Teenagers don’t understand the effects of it and continue to do it. The school administration needed to take students safety into consideration and do something, and they did.

I think that bringing Dahl in was an extremely smart precaution, and showed that the school truly cares about their students well-being. Although, my main concern is what effect the presentation actually had on the school.

When Dahl began speaking, I was appalled about the way our students handled the presentation. Students clapped at inappropriate times throughout the presentation, to the point where teachers had to stop and yell. We can’t even listen to a presentation which is meant to help our health and safety. It was honestly disappointing how students reacted to that situation. It seemed like students were bothered by the presentation and didn’t have any motivation to take it seriously. 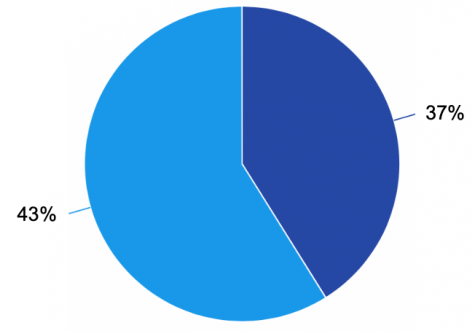 Infographic by Sophie Casey ’20Over 37% of 12th graders reported vaping sometime within the last 12-month period in 2018. High school seniors had the highest increase in a single year—the figure was at 28% in 2017.

Although, I think some students were shocked by facts they heard throughout the presentation. Even I learned things I had no idea about. But then again, there were also people who completely took what Dahl said and twisted it. As I walked out of the assembly I heard other students saying, “she said it was like doing cocaine and heroin at the same time…” Dahl actually said that nicotine is just as addictive as cocaine and heroin; but like I said, kids will hear what they want to hear.

I believe the new drug specialists at Staples will be useful for students, although I don’t think they realistically will be. They weren’t given a proper introduction at the assembly and I find it hard to believe that students will use them to their benefit because of this. Students will only seek help if they are pushed to, and are told they have confidentiality when seeking it– although this wasn’t explicitly mentioned at the assembly. I admire the idea of hiring these specialists, although students weren’t given the right details. Where are they located? How can they help? What are their names?

I believe that the presentation wasn’t taken seriously, was misunderstood and at times felt a bit condescending. I think students being inappropriate made Dahl angry, and at some points throughout the presentation I felt like I was being more screamed at than talked to. I overall believe that the vaping presentation was absolutely necessary and a really impactful choice for Staples to put in place. Although, no matter what, I can’t guarantee that students listened or took Dahl’s words into consideration, which is truly a sad reflection of our student body.