Death and dishonesty: why Jewish activism is so lackluster 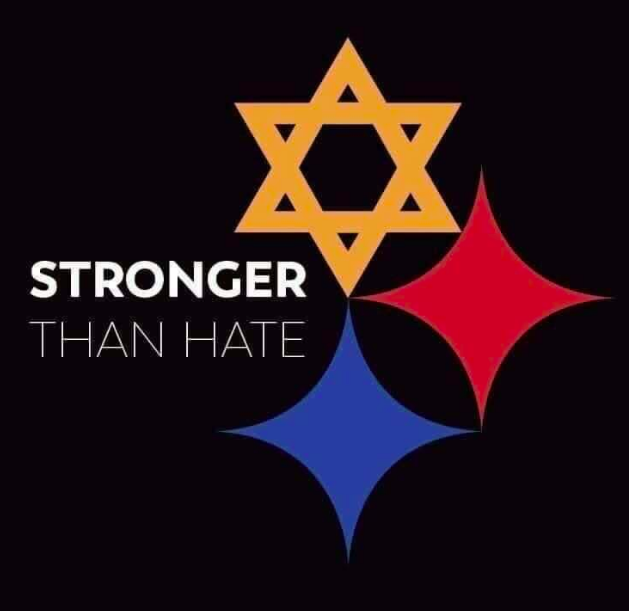 The American Jewish community was left confused and hurt after a gunman walked into the Tree of Life synagogue in Pittsburgh and killed 11 people. Shockwaves were sent through the entire Jewish community as people tried to pick up the pieces and move on with their lives, even though it was clear that life would never be the same.
As a practicing Jew, I take great pride in the history of my people, as well as the tight-knit community we have. But there comes a time when we have to do more than pray and console ourselves. There comes a time when we must take a stance and defend ourselves.
The main problem is that Jewish communities don’t seem to know how to rally all people, both Jewish and non-Jewish, to support a cause.
Take a moment to compare the reactions to the Marjory Stoneman Douglas (MSD) shooting and the reactions to the Pittsburgh shooting. In the case of MSD, students stood up and spoke out for what they believed in. They rallied and they fought for tighter gun control. I admired the way they spoke their minds. But when it came to the Pittsburgh shooting, no one in the Jewish community spoke out or rallied people together. As a result, the story of the shooting completely fell out of the media, and nobody cares anymore
Jews always come out of their shell when they fight for a cause with others. For example, Jewish people joined forces with black people in support of the Civil Rights Movement. We have no problem supporting the causes of others but when it comes time to address a Jewish issue, we struggle. Time and time again–whether it was the siege of Jerusalem in 70 CE or the Pittsburgh shooting–any time the going gets tough for a Jewish problem, we, Jews, crumble.
Now it’s time to wake up and stand up for ourselves
There is a line in the Torah that says “צֶ֥דֶק צֶ֖דֶק תִּרְדֹּ֑ף לְמַ֤עַן,” and it translates to “Justice, Justice, shall you pursue,” (Shoftim 20). It is clear that the Torah, the holiest book in all of Judaism, is telling us to pursue justice. So let us go and get it.