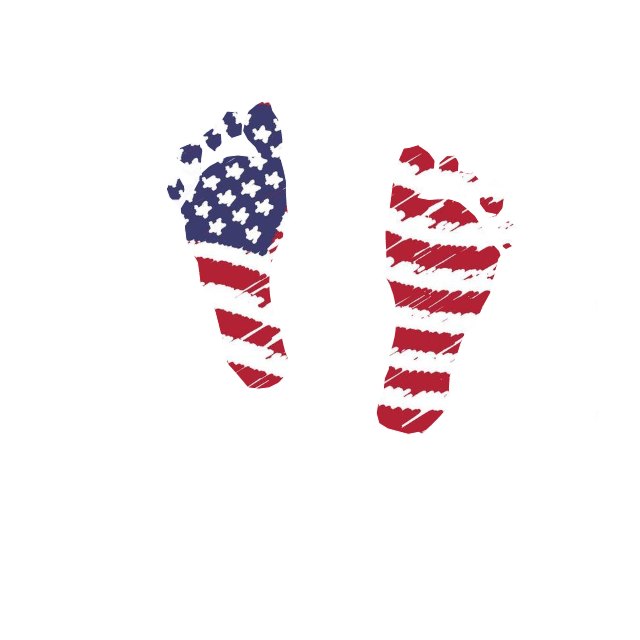 It came as almost no surprise when President Trump declared in an interview with Axios on HBO––which aired fully Sunday Nov. 4––that birthright citizenship should be done away with through an executive order.

Trump doesn’t have that sort of power; the stroke of a pen is not what it takes to reverse the 14th Amendment’s enshrined words that all men are born equal. This amendment preserves the American Dream, and it’s in the best interest of our nation and our culture to provide equal opportunities for everyone. A decision to end birthright citizenship would not only be offensive to our nation’s foundations, but contradictory to the idea that the American Dream is both desirable and achievable.

As defined by Cornell Law School, birthright citizenship is granted within the 14th Amendment, which states that everyone born or naturalized in the United States is a citizen of the United States. After the Civil War, Congress attempted reversing the ultimate Supreme Court ruling of the Dred Scott v. Sandford case in 1857, when the Court ruled that African Americans, either free or enslaved, were not citizens. Ratifying the 14th Amendment in 1868 effectively undid the ruling and marked a new American standard where all people had an equal right to citizenship, regardless of their race or origin, when they are born in the United States.  The amendment makes citizenship dependent upon where someone is born, not based on who someone is.

In Trump’s interview with Axios on HBO, he seemed to illustrate a scenario in which an illegal immigrant steps over the border and gives birth, mere meters away from their home country. The likeliness of this is quite slim, and its an unrealistic image of the problems that arise from the guarantees of the 14th Amendment. Ending birthright citizenship has been a suggestion regarding increasing border security, preventing unwanted terrorism, and protecting the workforce from inequitable labor competition. Contrary to this rhetoric, it limits our culture of accepting new cultures and immigration into the States substantially.

Other considered solutions have been improving the quality of immigration with merit-based programs or transaction-based consumption taxes, revising programs like the Deferred Action for Childhood Arrivals or prioritizing ending the War on Drugs, as exemplified in an article from the Independent Voter Network. These are comparatively superior options.

Trump is also not the first politician to attempt revoking birthright citizenship. In 1993, Democrat then-Nevada Senator Harry Reid proposed the Immigration Stabilization Act. With the same intentions as Trump’s executive order, Reid considered the Act as a way to solve the increasing illegal immigration dilemma. However, in 2006, Reid recognized the values of the law, publicly apologized for his comments and stated that it was one of the worst mistakes he ever made, words that the President has yet to say. This is a cold case of distrust and disregard towards one of our nation’s largest values, and the American Dream should be the goal, not the cheap slogan of an unconstitutional decision.

Amending the Constitution to fix the United States’ illegal immigration problem and lower the more than 11 million people who live in the States illegally is simply an attempt at wrestling with the issue of finding the right comprehensive solution. Perhaps that solution comes into fruition within the next two, five or 10 years. But for now, the matter is as pressing and as urgent as it has even been and Trump and his Cabinet aren’t helping any of the progress.