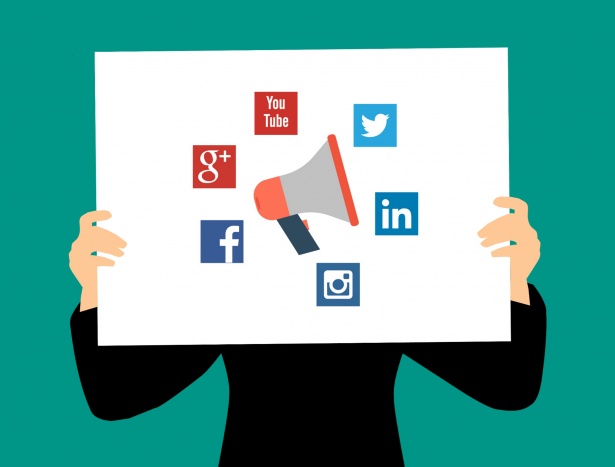 No one can deny the fact that social media plays a huge role in the lives of young people. I mean, let’s be honest; we’ve all been caught trying to mimic the fashion trends our favorite brands have posted, or attempting a recipe we drooled over on Buzzfeed Tasty. Our whole lives basically revolve around what we see on our screens, and that’s why it’s time we start being more cautious about what we see on our screens.

Social media accounts like Total Frat Move and Barstool Sports have a huge influence on underage drinking in adolescents by the videos they publicize. Shaping Youth recently did a study proving that being exposed to accounts like these can increase kids chances of underage drinking by almost 30 percent: almost half of the nation’s viewers.

For example, Total Frat Move, with their primary demographic being adolescent boys, posts daily videos of boys funneling beers on wakeboards, breaking down doors on motorcycles, puking their guts out after drinking too much at a party and other raucous act.

The whole premise of this account is to encourage people to drink, do something stupid, take a video and then send it in to the aforementioned account so it gets “approved” and posted on Instagram. After these videos are uploaded, the whole cycle restarts.

People watch these videos and then attempt to outdo each other.  They drink even more, attempt even stupider stunts and send them in all over again.

According to The Journal of National Institute of Alcohol Abuse, teens who share risky behaviors on social media are much more likely to display other behaviors like alcohol abuse. As time goes on, these risky behaviors become increasingly dangerous. It’s gone from videos depicting simply jumping into a lake while intoxicated to videos capturing more dangerous attempts like sledding off of high-story roofs. By watching these videos, we are encouraging young boys to risk their lives.

Cofounder of Total Frat Move, Ross Bolen told USA Today that their following of over 8 million increases significantly if you include their social media channels. Their social media isn’t only encouraging these behaviors, but increasing the amount of viewers at risk.

Boys at Staples told me that they have been inspired to try some of the stunts posted on the social media app.  One sophomore boy who wished to remain anonymous told me that sometimes when he and his friends have nothing to do, they go on Instagram looking for ideas. He claimed there had been a few times where they turned to Total Frat Move and tried things they “shouldn’t of been doing.”

Another sophomore boy reinforced that, saying how it is not that they want to do bad things, they simply just get bored.  Just because these they are bored, they are participating in life-threatening actions. Actions that can easily be avoided if it wasn’t for the relevancy of these accounts.

Common Sense Media, recently reported that about 51 percent of adolescents check their social media apps at least once every day. In Staples High School, that’s about one thousand students. Exposing themselves to unfiltered nonsense without even thinking twice about what they’re looking at.

At the end of the day, it is our choice what we expose ourselves to on social media. It is also our choice to decide what we  do with the time we have. So next time you’re bored, go outside or watch a movie. Trust me, no social media account is worth risking your life over.