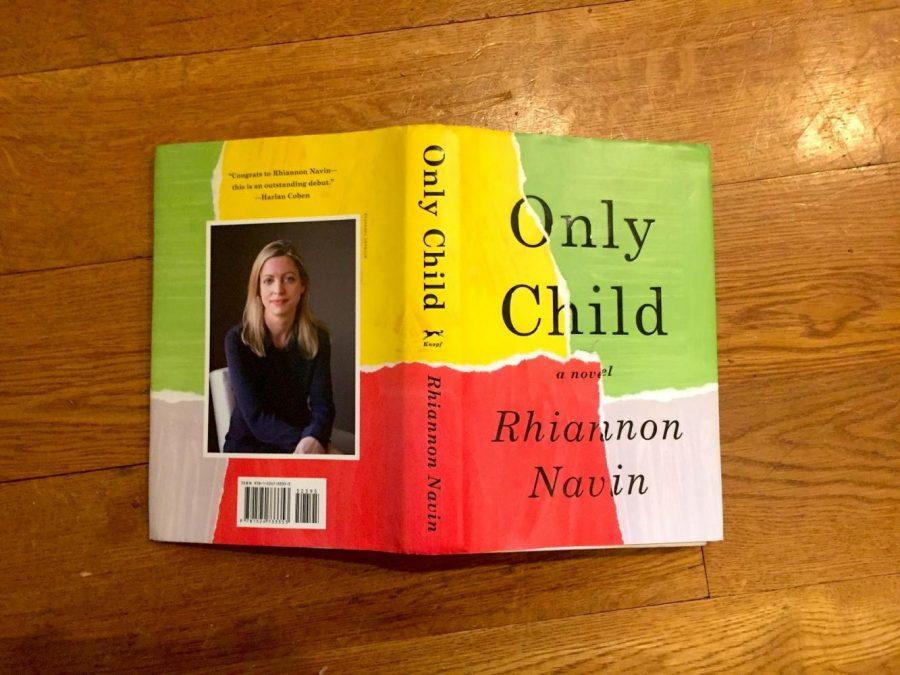 Yes, this book will make you cry. Even someone like me, who prides herself on never shedding a tear during movies or books, shamelessly admits to having cried when reaching the end of this novel.

“Only Child” by Rhiannon Navin is a touching story about a family grieving the loss of their oldest son, Andy, after the Sandy Hook Elementary School shooting in 2012. The book is told through the perspective of Andy’s younger brother, Zach, as he recounts the weeks after the shooting. The book came out on Feb. 6 of this year, and although it is categorized as fiction, it is based heavily on the true events of Sandy Hook. The novel reaches an emotional culmination after recounting the terrible injustice of a family losing their 10 year old son, and the humanistic journey that follows.

“Only Child” was released a mere eight days before the recent school shooting in Parkland, Florida and especially considering protests like March for Our Lives and National School Walkout Day, the stories of families touched by gun violence are gaining momentum and volume. However, something that sets this book apart is that it is nonpartisan.

For John Boyne, a writer for the Irish Times, he perceives this lack of stance on gun reform as cowardly. “One wishes that authors would take a position – any position – regarding America’s relationship with guns, even if that results in a commercial backlash.”

Personally, I believe books arguing for gun reform are incredibly important, but that doesn’t negate the significance of novels that are free of political affiliation. Instead, they focus solely on relaying a story of grief and recovery.
Similarly, “Only Child” is unique in its perspective. Zach’s innocent outlook is precisely why I loved this book so much. He is six years old and his perception of the world is comparatively simplistic when contrasted with his mother and father. However, his innocent viewpoint proves to be more accessible to the truth than that of his parents, which is more complex. When he reveals this outlook to his parents it serves as a revelation for them, and enables the family to go forward in their grieving of Andy.

For example, at one point in the book, Zach makes himself a hideout in Andy’s room. There, he finds sanctuary from the reporters flooding his home and fights between his parents, which he calls “thunderstorms.” In this hideout, he also reads books aloud to his no-longer-present brother in order to feel closer to him. One book Zach starts reading is part of Mary Pope Osborne’s “Magic Tree House” series. In this book, two main characters try to find four secrets to happiness. These secrets, although trivial on the surface, give Zach hope that he can alleviate the grieving and fighting in his home. By the end, the secrets have an enormous impact on his family. In a way, the children’s book is an analogy for Zach’s vantage point.

Never have I been so touched by a book. It beautifully portrays a story of grief while also instilling the values of love and sympathy that Zach teaches his family. My one critique of this book is that I wish there were more pages for me to read. Everyone should experience the insightful wisdom that comes from Zach’s innocent views.
Pick this book up from the library or a book store or order it here.