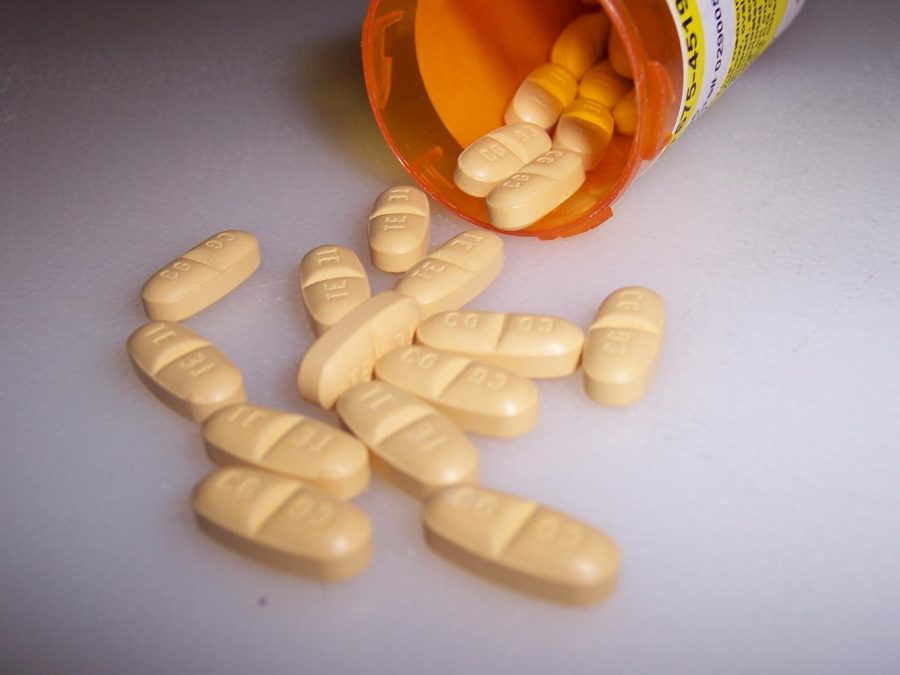 Nineteen-year-old Gage Bellitto from Bronxville, New York was nothing if not determined. Whether he was studying hard or experimenting with illegal substances, one thing was certain: Bellitto enjoyed testing his limits.

On Dec. 27 2017, police found Belitto’s body, estimated to have died five days prior, of what experts believe to be an opioid overdose.

The main problem with opiods isn’t the danger of the drug itself, but rather the addiction the user quickly becomes prisoner to. In their purest state, opioids are used to relieve pain. Even further, strong doses of opioids tend to cause immense amounts of pleasure. Herein lies an important reason for their high addictiveness: opioids aren’t simply causing pain to vanish– they’re creating a good feeling. This feeling decreases in intensity each time the drug is used, causing the abuser to demand greater amounts of the opioid. Once a user heavily relies on a drug, the fear and paranoia of being without another hit far surpasses the fear of overdosing.

According to the New York Post, Bellitto’s opioids, which could have been anything from prescription painkillers to heroin, were illegally purchased. At the time of the overdose, Bellitto was prescribed Vyvanse and Ritalin. Additionally, Bellitto had upped his prescription of Klonopin after lying to his physiatrist.

Bellitto was smart. He was a college sophomore who had recently transferred from Bates College to Columbia University. It’s fair to assume that sometime in his education, Bellitto learned about the danger drugs present. Although Bellitto may have known he was abusing drugs, his addiction quickly spiraled out of  control, unbeknownst to him. Bellitto’s future was taken away before he was granted the opportunity to save it.

Some experts hypothesize Belitto’s addiction stemmed from pressure. It was hard enough for Belitto at his school, Columbia University, where academic and social pressures were impossible to ignore. His parents, both having Harvard degrees, could not have been easy to compare himself to.

Bellitto, like hundreds of thousands of other Americans, is a victim of the opioid crisis. A problem that affected over 63,000 Americans in 2016. President Donald Trump declared the current opioid problem a national crisis in October 2017. Despite Trump’s courteous promises that “the number of drug users and the addicted will start to tumble downward over a period of years,” it appears little has been done to actually solve the problem.

To me, it seems simple. Treatment must be more available than heroin. Currently, the FDA, Department of Health and Human Services and Congress all have placed serious restrictions on medications intended to treat drug abusers. These restrictions severely limit the amount of drugs able to be administered outside of treatment clinics. This is a huge problem as many Americans can’t afford a clinic, and therefore are unable to obtain the amount of prescription drugs necessary to cure addiction. To combat this issue, the cost of treatment also must be lowered. In addition, medications such as Naltrexone, Buprenorphine and Methadone need to be more readily available when appropriate. If the aforementioned ideas aren’t implemented, those hooked on opiods will continue to turn to accessible street drugs, which despite being dangerous in nature will provide abusers brief relief.

No longer can we turn away the sick, brush off the helpless or ignore the problem in its entirety. Opioids aren’t going away anytime soon. It’s crucial America does more than realize the danger of opioids and take further steps to prevent brutal overdoses such as Bellitto’s. Don’t let your family, friends or neighbor be the next one affected.