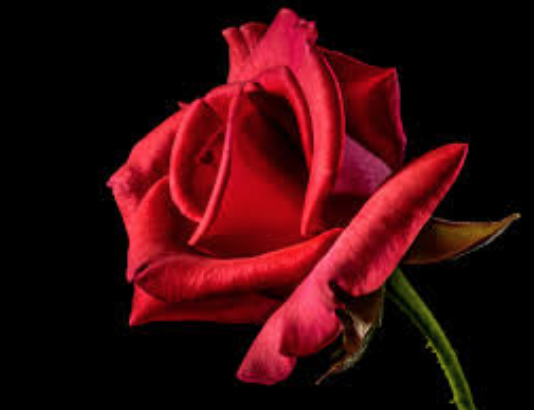 January is a time of new beginnings. It usually starts off happy, with the goals we set for the year, but that happiness soon ends for students when school starts and we realize that we now have to study for midterms.

That long relaxing break, where we forget most of what we learned, is always too short and feels like it never happened once school starts. The administration tries to set up ways so that the month isn’t that stressful, like having midterms after a three day weekend, bringing in dogs for comfort and The County Assembly Charity Ball.

Counties was founded in 1938 and was originally a Christmas ball according to History of the County Assemblies Charity. The dance is usually in January and can be very fun for students. The only thing is, the planning for it does not relieve stress but adds to it. The outfits, the date, the groups; everything about it is stressful.

This year counties are actually in-between midterms. It was probably a coincidence that they happened to fall in the same week because every year the dance and midterms are around the same time.

Alyssa Hyman ’18 announced in November that she had been working on a new schedule with Principal James D’Amico. “We wanted to find a way to eliminate student stress around midterms, as it’s a difficult and stressful time for many students.” This schedule would give an extra day for students to study after the weekend instead of jumping straight into the test.

This schedule would have been perfect for those going to counties because that extra day fell after the dance and gave students more time to study. Students were allowed to vote if they wanted the new schedule or to just keep the old one, and unfortunately, the new schedule did not authorize even though 60 percent of students voted for it. This decision did make sense because only a small portion of the school is actually going to the dance, so why would they want the whole schedule to be changed, especially once they had adjusted to the changes made last year.

Recently we had two snow days, which were great, but now midterms have been moved back a day. Instead of four before the weekend and four after, there are only two before and six after, which puts more stress on the weekend, for there is limited time to study.

The issue is not the end of the world and we will have midterms regardless of when they actually occur and what events interfere with them. It will only make students cram more in on the weekend, instead of dispersing their time over the two weeks.