Vaping regulations must be increased 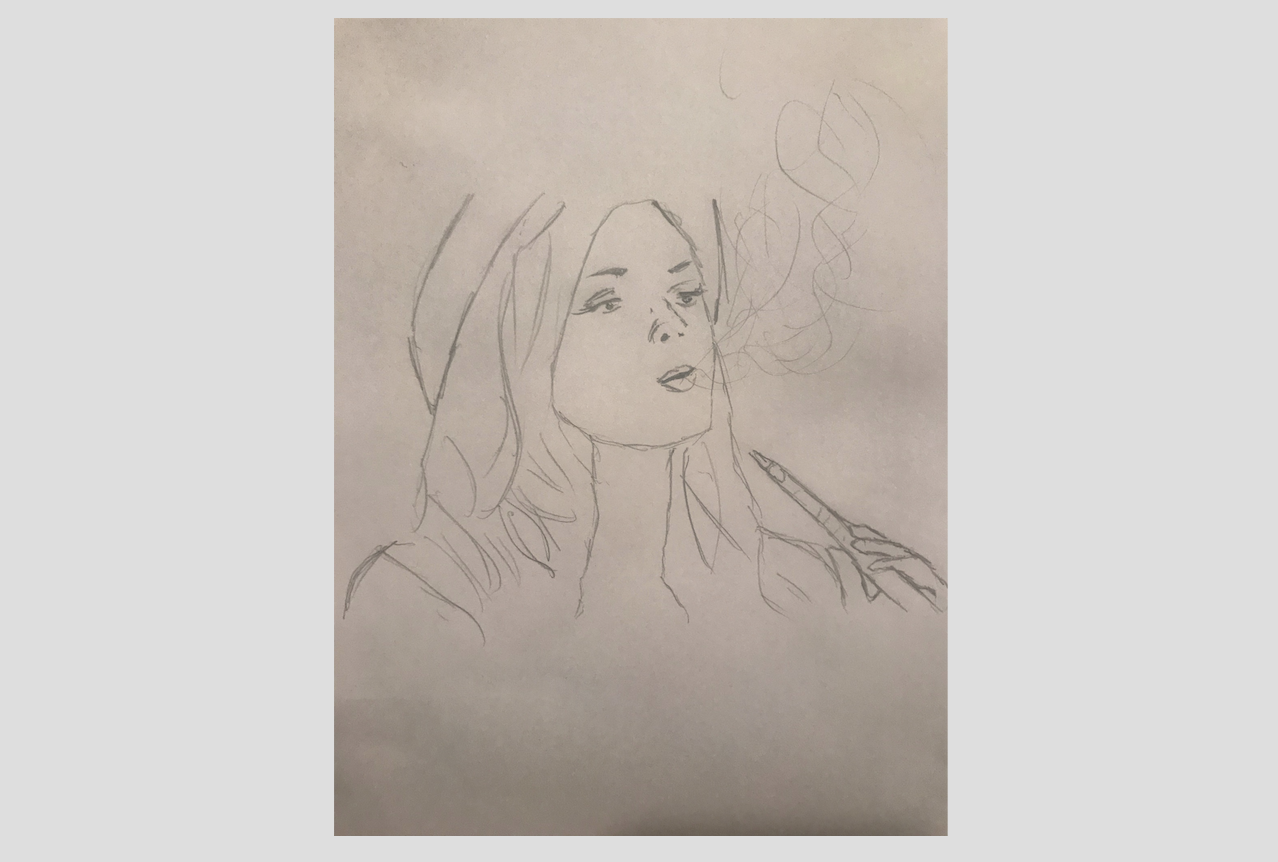 I honestly cannot think of the last time that a day went by where I did not hear any of my classmates mention juuling. Whether I saw someone juul in the bathroom or walked into the cafeteria to hear someone reminisce about their latest Juuling experience, it is obvious to me that e-cigarettes are prevalent in the lives of Staples students.

Juuls, e-pens, e-cigars and e-hookahs are all just alternative ways for adolescents to inhale nicotine. E-liquid is the mixture used in all of these these products and it usually consists of harmful chemicals, such as propylene glycol, glycerin, nicotine and additional flavorings.

The common belief that e-cigarettes are safer than smoking regular cigarettes is a false assumption. These electric cigarettes can be even worse because e-cigarettes are not regulated by the United States Food and Drug Administration, and the chemicals inside are not presented to the buyer.  As a result, teens may be inhaling unknown chemicals that present potential dangers.

In Connecticut, anyone over the age of 18 can purchase an e-cigarette; however, according to a Washington Post article, “more than 16 million children age 17 and under live in the District of Columbia and 10 states that allow them to buy e-cigarettes legally.” These 10 states include Maine, Massachusetts, Michigan, Montana, Nevada, New Mexico, North Dakota, Oregon, Pennsylvania and Texas.

Additionally, many will agree that in today’s society, especially in Westport, it is much more common to see someone using a Juul at a party rather than smoking a regular cigarette. According to the National Youth Tobacco Survey (NYTS), about 13 percent of high school students who have never used another tobacco product have tried e-cigarettes.

These companies target adolescents with their ads for electronic cigarettes by using celebrities, models and various flavorings that entice and appeal to a crowd of naive teenagers.

Regulations on e-cigarettes should stop cigarette companies from appealing to youth by taking action such as stopping advertising on various media platforms, increasing the cost of e-cigarette devices and banning appealing flavors that attract youths.

Although I know that a large group of the Staples student body would not agree, I believe that with new, stricter regulations on these devices it will protect my friends and classmates, as well as our entire current generation of teens from becoming addicted to dangerous nicotine products.