Billionaires battle for the Moon 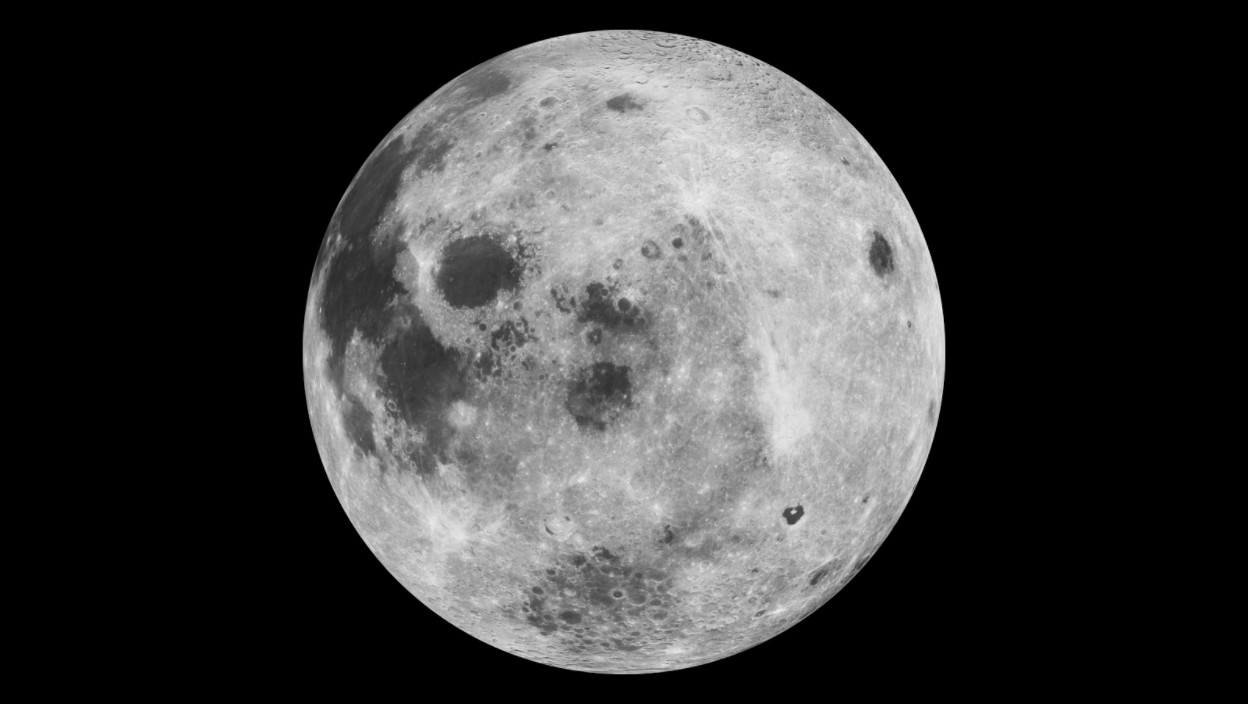 What do you do with billions of dollars when there is nothing left on Earth to buy? CEO’s such as Jeff Bezos of Amazon, Elon Musk of SpaceX and Naveen Jain of InfoSpace go to the Moon. The three billionaires are competing in a new space race as all three have plans for missions to reach the Moon as early as this year. Each of them has a different strategy in getting there, but the one that has the quickest success will be the first to the Moon since 1972.

Jain announced that he plans to mine the Moon for gold and other precious metals. InfoSpace has raised millions to fund the landing of a small robotic spacecraft on the Moon, which is about the size of a washing machine, and it will first be sent to get samples and images. After that, they plan on mining the surface for valuable resources, such as Helium-3, which is a non-radioactive energy source that could produce clean fuel to potentially power the entire planet. This may not be as impactful as sending people, but these plans, targeted for the end of this year, could help open up new opportunities for future exploration. The company also talks about their interest to help colonize the Moon for future generations, taking the first step with opening up the possibility of having vacations on the Moon by 2026.

Musk, CEO of SpaceX,  plans to send passengers on a tourist flight around the Moon for a “significant amount of money.” Two non-astronaut citizens would be able to tour the Moon in a rocket capsule traveling at 400,000 miles per week. If Musk is successful in planning his time frame, he would be ahead of NASA, which is years from testing for another manned flight. His plan is to launch from Cape Canaveral, which was used by NASA for the Apollo Lunar Missions, in 2018. While this plan doesn’t include a Moon landing, it is amazing that a rocket ride for regular people may soon be possible.

The CEO of Amazon, Bezos, is looking to develop a lunar spacecraft which will allow people to live on the Moon. He proposed a plan to NASA, which is to have a shipment service, like Amazon, delivering both supplies and people to the Moon. This proposal first focuses  on getting shipments to the Moon to be able to colonize. His plan is to land in a crater on the south pole of the Moon so that there would be continuous sunlight and available ice in the deep craters. Bezos envisions that the Moon may just be the first step for people to visit other planets and that trips to the Moon would make planning for a trip to Mars easier. Bezos could invest his own money, but is looking to partner with NASA on this project, set to begin in 2020. Clearly, this is the stuff that will fulfill every space enthusiast’s wildest dreams.

President Trump is a man who likes to make things happen with a big splash, and as a result, these proposals may just have caught his attention. For starters, privately-funded space company, Moon Express, now has permission of the U.S. Government. It is very exciting to think that the reality of space travel may be so close. Many wealthy people would pay millions for the opportunity to be one of very few to reach the surface of the Moon. We can only see photos of our planet while we are here on Earth, so just imagine how awesome it would be to see what the Earth looks like from space. As the case with every prior mission, these new missions could bring us even closer to the possibility of life on the Moon.