Being cautious is not paranoid 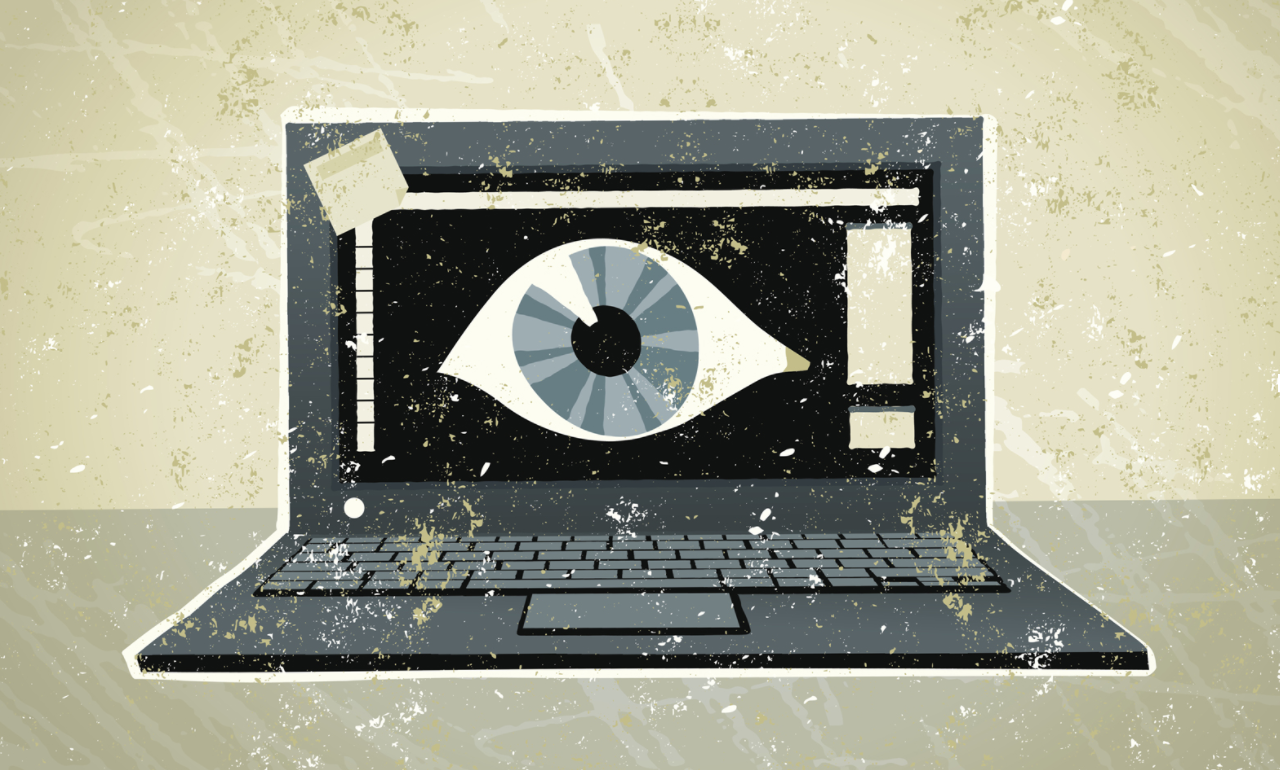 If you take the time to look closely at people’s laptops around school, you’ll begin to notice a trend; ripped up sticky notes and pieces of tape covering the camera lenses on student’s devices. But why would anyone do such a thing? What is its purpose, and why have so many people decided to do it? As one of these people, I have decided it is time to clarify.

For myself and many others, this tape is a protective measure against those who could possibly threaten my right to privacy. It is to protect myself from hackers who want to extort me, creepy people who enjoy invading an individual’s privacy and even the federal government (not that I have anything to hide). It sounds unrealistic, but it is not impossible, as it has already happened with Miss Teen USA, Cassidy Wolf, in 2013 when she was threatened with revealing photos of herself “secretly taken via webcam from a hacker at her school.”

Now, I know I am not as famous as Wolf, but that doesn’t make my computer any harder to hack, and it certainly doesn’t make me feel any safer. Being hacked is as simple as the click of a mouse; the victim will click a link or an email and malicious software will be saved onto the computer, allowing the computer’s camera to be controlled remotely. This process, known as phishing, demonstrates the ease with which your camera can be accessed and controlled.

In 2016, FBI director James Comey recommended that everyone cover their cameras, stating that even in government offices they have “little lid[s]” that close down on their computer cameras. He urged that people do the same and “take responsibility for their own safety and security.”

Even Mark Zuckerberg, the co-founder of Facebook and one of the leaders of modern technology, covers his camera with plain old scotch tape. Although he is a higher profile target for hackers who might want to extort him, this does not mean that normal people are without risk. In fact, this should concern us even more because it shows that the only way that someone as tech-savvy as Zuckerberg can prevent hackers from spying on him is by using something as simple as a piece of scotch tape.

“I just find the idea of someone watching me really creepy,” said an anonymous student, who also puts tape on their laptop camera. “A lot of kids in my English class do it too.” These students are not paranoid, and neither am I. Like many others, I have good reason to put tape on my computer, though it may look strange. I know that the odds that someone could actually be watching me are very slim; however, I don’t want to take any chances.
On each and every one of our computers, there is a small, circular lens that records our every move, and on the other side, there could be someone watching.