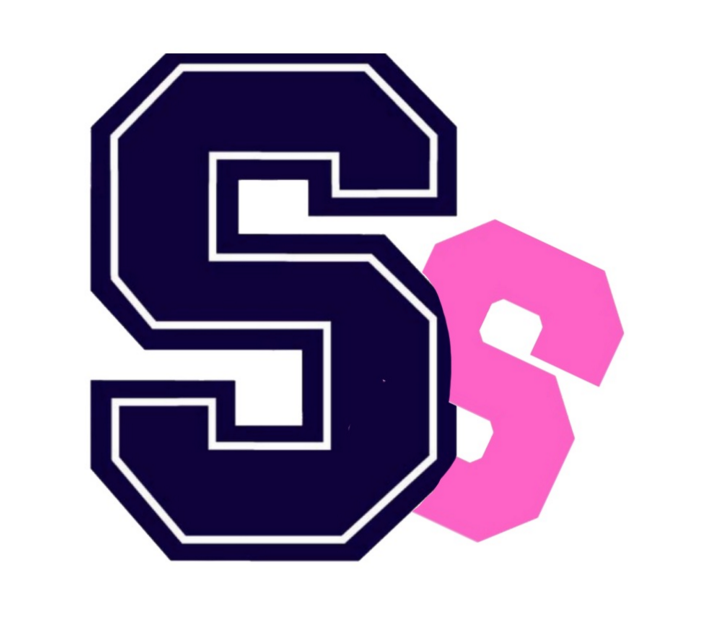 Obviously sexism exists all around the world, so being a feminist I already get fired up when I see headlines about women being discriminated against in workplaces, or when I read articles about the lack of women’s rights in the Middle East. As a nation, I truly believe we’ve come a long way in equality of the genders, and I even take pride in our progress. But there’s still a major problem that no one seems to be addressing within our own Staples community.

Rams, Wave, Tigers, Knights, Cardinals… all FCIAC mascots that represent the Fairfield County schools in which they represent. Headlines on Ruden Report or HAN network report wins and losses using these names, like “the Knights defeat the Cardinals 2-1 in FCIAC final.” We’re used to these little mascot names appearing all over high school journalism, as the FCIAC heats up with competition and game after game is reported. Here at Staples, it’s safe to say we athletes take pride in being a Wrecker and everything it represents, especially if you’re a varsity athlete competing in the FCIAC.

But for some reason, Staples High School choses to differentiate between the two genders of the sports team by referring to the boys as the Wreckers and to the girls as the Lady Wreckers when labeling the teams. This is literally the definition of lowkey sexism. This isn’t a hidden concept… there are articles everyday using this derogatory title. Here’s one, and another, and another. Oh and here’s one more just for kicks.To be frank, I think we’re all pretty smart kids here at SHS. In that case, I definitely think we’re smart enough to tell the boys team from the girls team. Thanks for the help, but I think we got this.

Besides being a feminist I also participate in two varsity sports here at Staples. Already I feel that there’s an element of favoritism towards the boys teams-financially and socially-so being referred to as the “Lady Wreckers” when we could just be the Wreckers like the guys is just the cherry on top. Let’s not forget about the soccer sign debacle; while the girls team gets a rinky-dinky sign, the boys get an entire shed that doesn’t require squinting in order to see. Or how about the Staples hockey teams; believe it or not, Staples actually has a girl’s hockey team. I know, it’s a shocker. We’re no less of a Staples team then the boys, yet the boys receive full funding while the girls receive only what our parent-run Booster Club can offer.

Being a female athlete competing at the varsity level, I personally find it completely degrading that the athletic department finds it necessary to create even more of a divide between the two genders in regards to athletics. Why can’t our athletic advertising just refer to ALL of us as the Wreckers? Why can’t both the boys and girls team of every sport simply receive equal funding? All I’m asking for is equality, and an explanation for why Staples is fighting the feminist cause.