Valentine’s Day evolves throughout the years 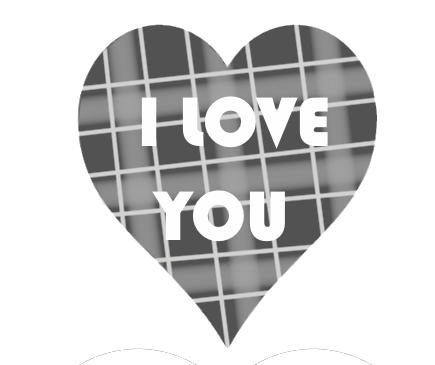 On the top shelf of each third grader’s cubby, colorfully designed shoe boxes overflow with pink lollipops and boxes of Sweethearts, while the rest of the classroom is engulfed in a frenzy of sugar-rushed chattering and card exchanging.

Meanwhile, at 70 North Ave., a senior casually prints “Feb. 14, 2015” on top of his or her worksheet, pauses to remember the significance of the date for a second and then lets out a yawn.

When I was in elementary school, I thought of Valentine’s Day as a sort of second Halloween. From Kindergarten through fifth grade, when the 14th came around, I was sure to replenish my candy stash with a huge haul of heart-themed sweets.

I did not mess around when it came to my candy.

In first grade, I happened to come down with a cold the morning of Valentine’s Day, and I made sure to remind my fifth-grade brother about seven times to pick up my shoe box at the end of the day. To my delight, he came through for me.

Flash forward five years, and I braved my first candy-less Valentine’s Day. My departure from Greens Farms and arrival at Bedford meant that the annual Valentine shoe box was M.I.A.

Stacks of Sweethearts boxes were swapped out for stacks of heart-themed math worksheets and History-of -Valentine’s-Day readings.

Now, another four years later, I might spot someone sporting a red shirt or pink socks, but the shoe boxes of candy are long gone.

Chocolates, lollipops, heart-shaped everything. Yes, they are nice perks of the 14th, but they often blind people from the real reason to appreciate the holiday.

The holiday originated with Saint Valentine, a Roman priest, who rebelled against an edict banning young marriage and wed people in secret. He was discovered, imprisoned and later died on Feb. 14, 270 A.D.

Valentine’s Day commemorates Saint Valentine’s bravery and devotion to love. However, this meaning often gets lost in the midst of materialism.

During my elementary school years, love rarely crossed my mind on Valentine’s Day because I was too busy with the task of fitting all of my candy in a single shoe box. The vague Valentines attached to each candy were just extra baggage, and since they were not the real focus, these cards were usually ripped off and tossed.

After all, each Valentine I received from a classmate held no sentimental value since they were usually the “To/From” cards, and every student was required to give one to all of his or her classmates.

Now, I understand that the best part of receiving a Valentine or a lollipop candy gram is not the sugar rush, but the happiness you feel when the people around you show that they care.

From Kindergarten to 10th grade, the meaning of this holiday has evolved for me. I now focus less on the candy and “things” and more on the people around me. People tend to stick around longer than a box of chocolates.