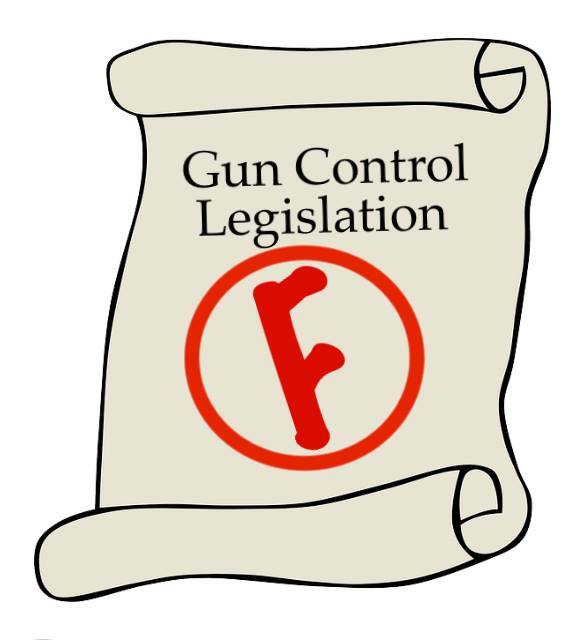 The days following the Sandy Hook shooting were filled with confusion, sadness, and calls for change. Mothers spoke out in support of gun control, local representatives promised reform, and even President Obama said, “We’re going to have to come together and take meaningful action to prevent more tragedies like this, regardless of the politics” in a speech on Dec. 14th, 2012.

Well it has been two years. To put it in familiar terms, America has missed its due date in taking action on gun control.

In fact, to say it has past the due date is a bit of an understatement. There have been 94 school shootings since Sandy Hook and 180 since Columbine, according to the Brady Campaign to Prevent Gun Violence. As a country, we have failed on this assignment to protect our citizens. Unfortunately for America, missing the due date has much more serious repercussions than a bad grade.

Senators and congresspeople debate this matter, the President gives speeches on this matter, reliable sources like the New York Times, Washington Post and Boston Globe write opinions on this matter. You may be thinking, why does one girl who hasn’t even graduated high school think her thoughts might matter in the national debate on gun control?

Because this morning I got an email from Congressman Jim Himes confirming what I’ve been witnessing for the past two years, or should I say, haven’t been witnessing.

“Two years on, gun violence continues unabated at our schools, workplaces, houses of worship and shopping centers – places where Americans should feel safe. And yet Congress still hasn’t followed Connecticut’s lead in passing meaningful, common-sense legislation to curb this scourge of violence that is ravaging our communities,” wrote Himes.

I’m a student just like those 20 children shot two years ago. All of the reforms and legislation will affect me and my classmates just as the lack of legislation will affect us and students for years to come. It is we, the students, who practice mandatory lock down drills and use the new automatic locking doors. While these measures may be necessary I certainly do not want to be in a position where practice becomes a reality.

Every day we wait in passing this “common-sense” legislation is a risk that has proved faulty 94 times in the last two years.

It saddens me to watch as America continues to fail again and again. We know that this pro-gun mentality doesn’t work, but this past midterm election, 90 percent of National Rifle Association backed candidates won election or reelection. The NRA is an organization that vehemently opposes and campaigns against those who support gun control.

The NRA started a campaign against Connecticut governor Dannel Malloy when he passed successful gun control measures. “Defend Freedom, Defeat Dan Malloy,” is written on the NRA’s website. They call him a true enemy of gun rights. Students need to see through this campaign, they need to stand up to the NRA

Students, the future voters of America, have the most to gain from gun control and the most to lose from the lack of it.  It’s time that we a and we support more representatives like Himes and Malloy.

I care because I don’t want my school to become another statistic. I don’t want people wearing blue and white colored pins to remember Staples or flying the flags at half mast to remember a tragedy that could have been avoided. As a student, I care, and as students, so should you.