Richard Sherman and his band of (promising) misfits 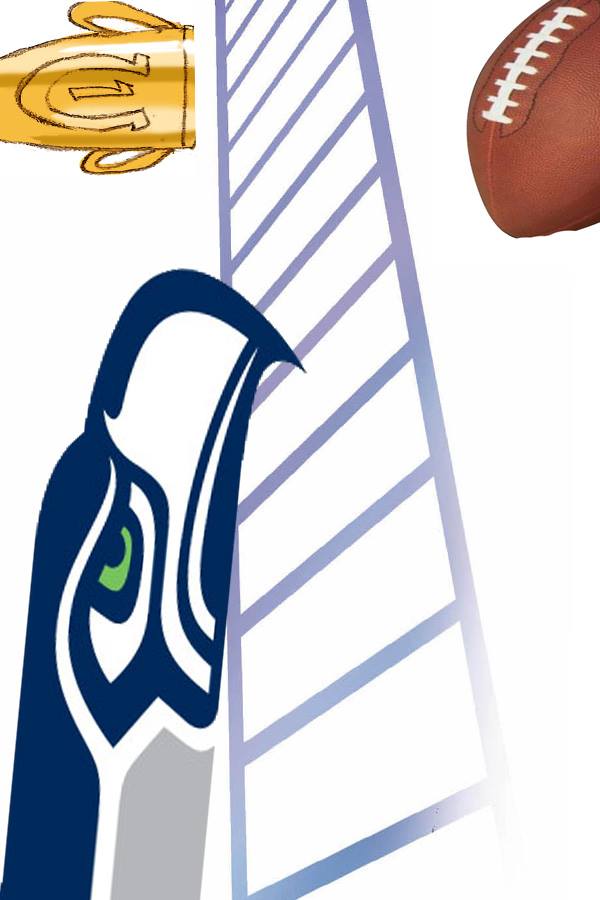 Sirlin feels that the Seahawks, an underrated team of underdogs, have a promising future.

Pete Carroll and his dominant Seattle Seahawks exited Super Bowl XLVIII as an elite team with a positive future in the NFL. Perhaps even a dynasty. They are among the favorites for Super Bowl XLIX, but haven’t they been favored this entire season?

Yes, but little did we know that these men were just a bunch of overachieving underdogs the whole way through.

“We’re just a band of misfits out there who nobody wanted,” star cornerback, Richard Sherman, said.

But Sherman, along with many of his teammates, were drafted foolishly late and some were even undrafted into the NFL.

Even Sherman himself was drafted in just the 5th round.

The last thing a team wants is to make a vital, franchise-ruining mistake as a result of a draft bust. Just look at Sam Bowie. How much better would the Trail Blazers have been if they picked Michael Jordan instead of no-name Sam Bowie?

From a bunch of men who were simply overlooked to a group of national champions, the Seattle Seahawks overcame adversity and surpassed expectations.

Richard Sherman holds this fighting mentality to be a driving force in their success.

“For us to win a world championship, it just kind of shows the world what you can do when you put your mind to something.”

I do believe that this relentless, hard-working Seahawks team can do some serious damage in years to come. This team has young talent, something that every team seeks in order to build a franchise.

But this team did not start as a favorite. This is just a common misconception.

Pete Carroll and his staff took a bunch of unwanted men, and simply turned them into Super Bowl champions.

Now that is something special.