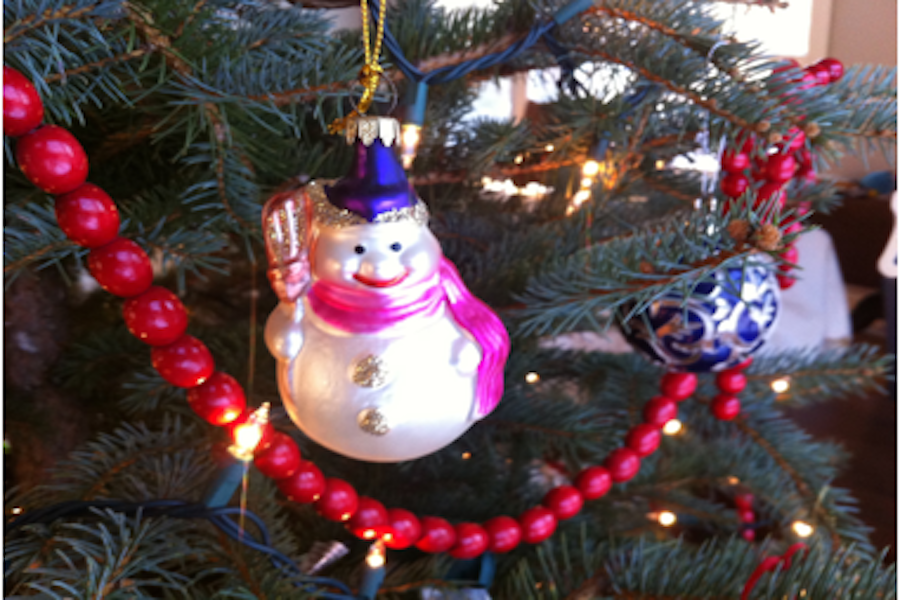 I’d like to preface this column by wishing everyone a Merry Christmas. Oh wait, I’m sorry, I forgot that saying “Happy Holidays” is the politically correct thing to say.

We’ve all either been on the receiving or giving end of it – saying “Merry Christmas” to someone who doesn’t celebrate Christmas.

So thus in order to avoid that uncomfortable response of “I don’t celebrate Christmas” or “I’m Jewish,” many opt instead for the non-partisan “Happy Holidays.” Heaven forbid you offend someone by saying “Merry Christmas” to someone who isn’t Christian.

But come on people. If you don’t celebrate Christmas, and would take offense to having “Merry Christmas” said to you – you need better things to worry about.

No one tries to offend people by saying “Merry Christmas” to people who don’t celebrate the holiday.

And yet, according to CNN, in the Capitol rotunda in Providence, R.I. the tree will be called a “holiday tree” instead of a Christmas tree.

Even at Staples, the break that lasts from Dec. 23 to Jan. 1 is referred to as “holiday recess” on the Staples website.

Just call it what it is – Christmas break.

Especially when Hanukkah ended on Dec. 5.

And yet across the nation the decorations that once filled elementary school classrooms are no longer of Christmas trees and Santa Claus but of snowflakes and snowman. Which is why I applaud the state of Texas for the states’ recently passed “Merry Christmas Law” which allows religious greetings, decorations and songs to commemorate Christmas, Hanukkah and other religious holidays.

The notion that schools would feel kids left out if “holiday trees” were called “Christmas trees” isn’t true. And even then, the Merry Christmas Law makes sure that kids won’t feel left out by requiring schools to commemorate multiple winter holidays, if the school chooses to specifically acknowledge any.

And while Conn. has not considered a law similar to the law signed by Texas Governor Rick Perry back in June, if you’re looking to wish someone who may or may not celebrate Christmas, I suggest wishing them a merry “Christmahanakwanzika.”