Regardless of Ideology, a Healthcare Overhaul is Necessary 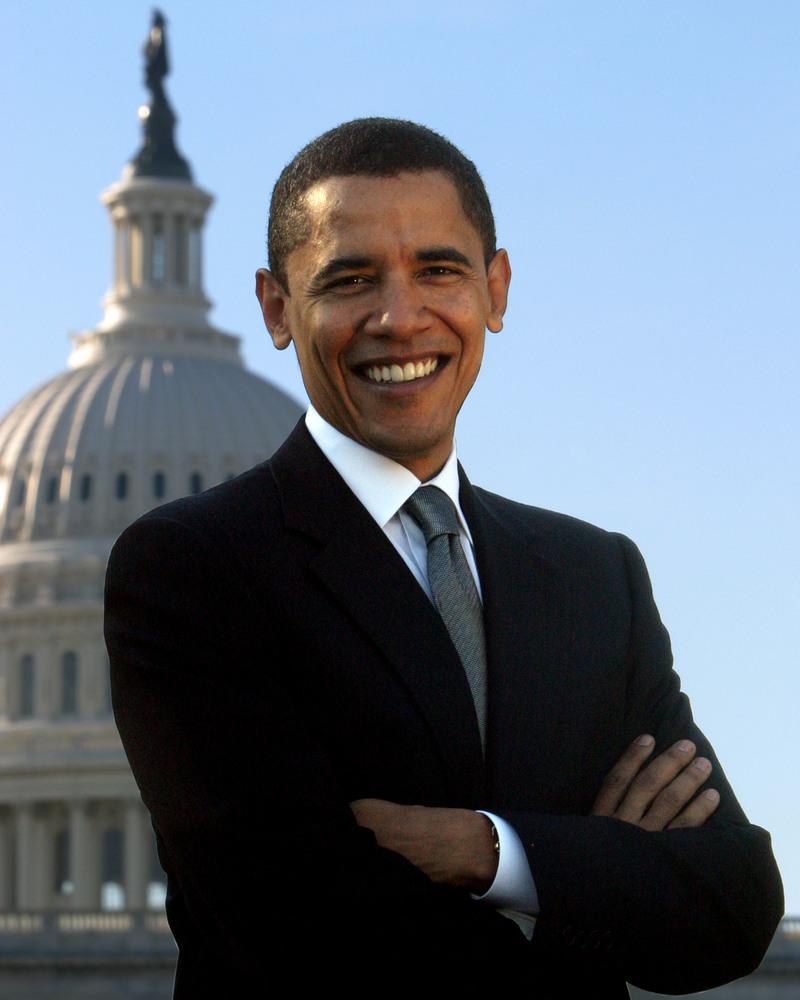 Not always was Theodore Roosevelt as revered as he is today. In fact, during his first term, he was labeled a dangerously free-spirited socialist. In the end however, Roosevelt brought calm and confidence to a fragile nation in the wake of President McKinley’s assassination. Barack Obama’s current situation draws many parallels to that of Theodore Roosevelt, and he would be wise stay the course.

Roosevelt juggled dozens of issues, each as important as the last. The Monroe Doctrine was tested again and again, while violent rioting in Pennsylvania followed a coalminer strike that threatened to leave the entire northeast without energy, and the controversial appointments of many African-Americans to federal positions made Teddy more enemies then he needed. Roosevelt had quite an agenda.

Obama currently faces an abundance of issues, including the management of two wars, an economy on the brink of recession, a divisive and escalating illegal immigration issue, and of course his proposed health care overhaul. He too, has quite the agenda.

Roosevelt was faced with much resistance to new and innovative ideas that were revolutionary for his time, including the preservation of millions of acres of pristine land. Teddy had the foresight to understand the value of our natural resources and the beauty of our wilderness, and he made sure all Americans and their children would be able to experience it as he had. It was after this environmental activism, in addition to alleged prejudice against connected railroad owners, coal mine operators, and beef packers, that Teddy was accused of standing for “a pretty pronounced type of socialism” according to the brother of future president William Howard Taft, Henry Waters Taft. This was said of one of the first advocates for the implementation of the gold standard in the U.S. Theodore Roosevelt was not a socialist, as much as his opponents may have tried to convince the public otherwise.

We now see history repeat itself, with an unfair depiction of Obama as a socialist in wake of recent moves to prop up our fragile economy, in addition to his universal health care proposition. John McCain believed Obama’s plan to redistribute the wealth was an obvious tenant of socialism. Michael Steele, chairman of the Republican National Committee, also deemed Obama’s motives Socialist in nature in response to Obama’s desire to overhaul the health care system. These accusations are not sound in nature (the National Secretary of the Socialist Party USA, Greg Pason, was quoted directly as saying “Barack Obama’s programs are not socialist”), but they are still frequent nonetheless.

I don’t advocate socialism, or any proposal that wavers from our free market economy, but perhaps Obama is on to something novel if his critics immediately flag him as a socialist. This criticism seemed to work for Roosevelt.

Indeed, Obama’s health care bill may not be perfect; in fact, it may have many kinks yet to be smoothed out. However, it’s time we took steps towards a more equal health care system. I fully support an overhaul that provides as many people with adequate health care in this country as fiscally feasible.

I don’t call that socialist, I call it humane.

Change is always frightening. Stepping into uncharted territory is never easy, but in our case, it’s long overdue. It seems, as Nicholas D. Kristof preaches in his most recent column, that it’s America’s turn to join the world health care revolution that brings with it dozens of benefits including a longer average life expectancy and a large reduction in abortions.

Obama’s health care overhaul isn’t socialist. It’s new. It’s change. We should not fear it. I really hope, in wake of the news proving the health care bill will pay for itself in the long run, that it will get the necessary 216 votes.

Had Theodore Roosevelt not been able to preserve the lands he saved, we may have looked back and seen it as one of the worst mistakes in our history. I fear the failure to pass this bill would render the same result.