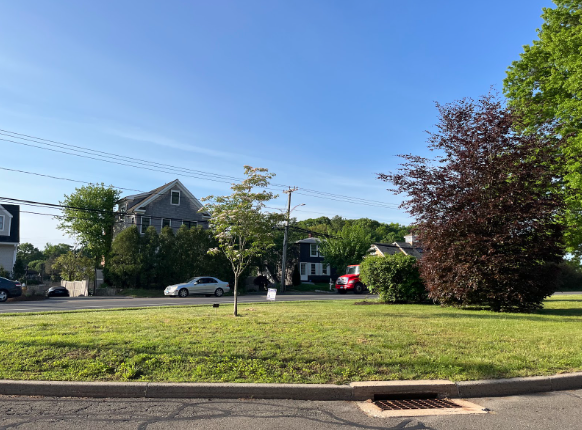 Saugatuck Avenue opened up to the public hours after the accident occured.

One person was found dead in a car crash that occurred on Saugatuck Avenue on Monday, May 24. There were two people involved in the collision, and the other victim was brought to the hospital for treatment, according to the Westport Police Department.

The man, later identified as 59 year old Mark Lemoult, was brought to Norwalk Hospital where he was found with no signs of a pulse or breathing. He was later pronounced dead.

“[The victim] was conscious and able to speak with emergency responders,” according to the police report.

While the scene remains under investigation, the road was later reopened after the accident investigation team completed various tasks on scene.

Police, paramedics and firefighters arrived at the scene around 4:20 p.m. to Saugatuck Avenue shortly after the accident had been publicized.

“I think Staples students are safe because they’re more cautious when learning to drive,” Coda said.

On the other hand, some do not agree and feel that students are more prone to accidents.

“I try to put my phone away while driving,” Charlotte Strange ’24 said. “I do not feel like student drivers are safe and almost everyone breaks the law.”