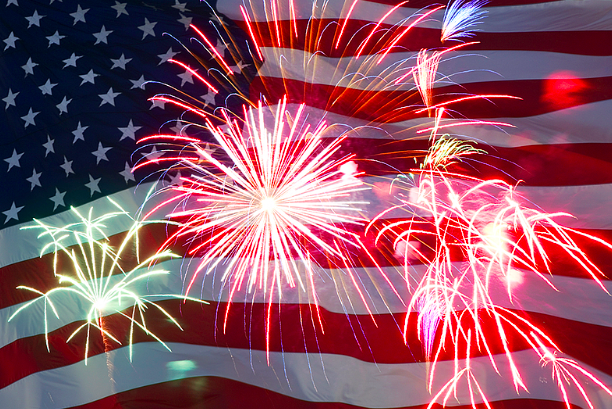 The 2020 Fourth of July fireworks and Memorial Day Parade in Westport are canceled this year due to the coronavirus pandemic.

The 2020 Memorial Day Parade and Fourth of July fireworks in Westport have been canceled this year to prevent community spread during the coronavirus pandemic. The town of Westport released a statement of cancelation on April 20.

First Selectman Jim Marpe and other Westport officials are working to hold an online seminar in order to make up for the cancelation of the Memorial Day parade. The event will be held in order to commemorate Westport soldiers and honor veterans across the United States.

“Both of these events draw hundreds of participants and thousands of onlookers each year,” Marpe said. “In an abundance of caution and with the health and safety of our community at the forefront of our perspective, it is only appropriate that we notify the public well in advance that these scheduled events have been canceled.”

The Westport Police Athletic League (PAL) alongside other Westport officials came to the conclusion that the firework celebration would be similarly unsafe given current circumstances.

“The PAL had to make a difficult decision regarding the Independence Day fireworks,” PAL President Officer Ned Batlin said. “With the uncertainty surrounding current restrictions on large gatherings and when these might be lifted, it would be ill-advised to plan an event which may ultimately not be possible and safe to execute.”

Westport officials have canceled these events in order to increase everyone’s safety and also decrease the amount of financial burden which a sudden cancelation could have. They announced the cancelation months in advance to be proactive.

“We cannot make assumptions at this time on whether or not it will be safe to congregate in any size crowd, much less ones of this magnitude, by the end of May or the beginning of July,” Marpe said.

The cancelation has been met with mixed reactions from Staples students, as many are upset about the cancelation of events yet also concerned for their own health.

“I understand the importance of containing the virus but I personally feel that shutting it down two months before was too early, as we don’t know what could happen in that period of time,” Madeline Michalowski ’22 said. “I’m a big fan of that event and I just think it was something they should have waited longer to see what happens instead of calling it off so early.”