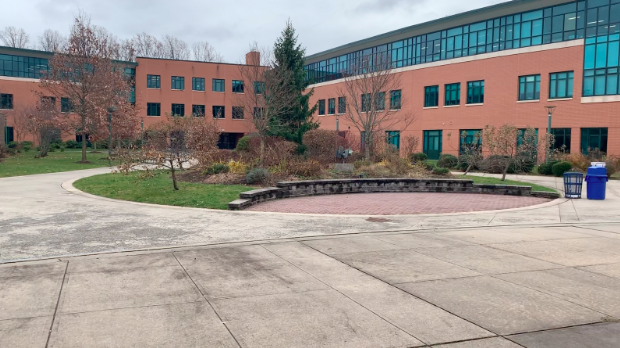 Connecticut schools, including Staples High School, will remain closed until April 20 at the earliest.

Governor Ned Lamont announced Monday in a news conference that all Connecticut schools will remain closed until at least April 20th due to the COVID-19 pandemic. During that time, distance learning programs will remain in operation throughout the state.

“We are not going to let this period be a loss for your kids,” Lamont said.

At present, Connecticut has a reported 415 cases of COVID-19, including 74 in Westport. States with fewer cases, such as Kansas and Virginia, have already ordered the state’s schools to remain closed for the rest of the academic year. Connecticut has yet to do so.

“This is Lamont saying that this is way more serious than everyone originally thought,” Nick Lolis ’24 said. “I don’t know what everyone is going to do, everyone’s done what they can. No one can watch movies and play video games for that long.”

With traditional learning on hold for at least an additional month, Lamont said the Partnership for Connecticut—a non-profit designed to to help Connecticut’s disengaged and disconnected young adults access the educational and career opportunities they need to succeed in life—is providing 60,000 laptops for high school students in the state.

Internet service providers also plan to offer WiFi to families for free through existing spots all across the state. This was designed in order to help distance learning succeed under current circumstances.

Students in Westport have varied reactions to the extension of school closures.

“I think it’s good because the pandemic won’t go away anytime soon,” Finn Wolter ’23 said. “[S]o I think that delaying it will slow down the spread of it.”