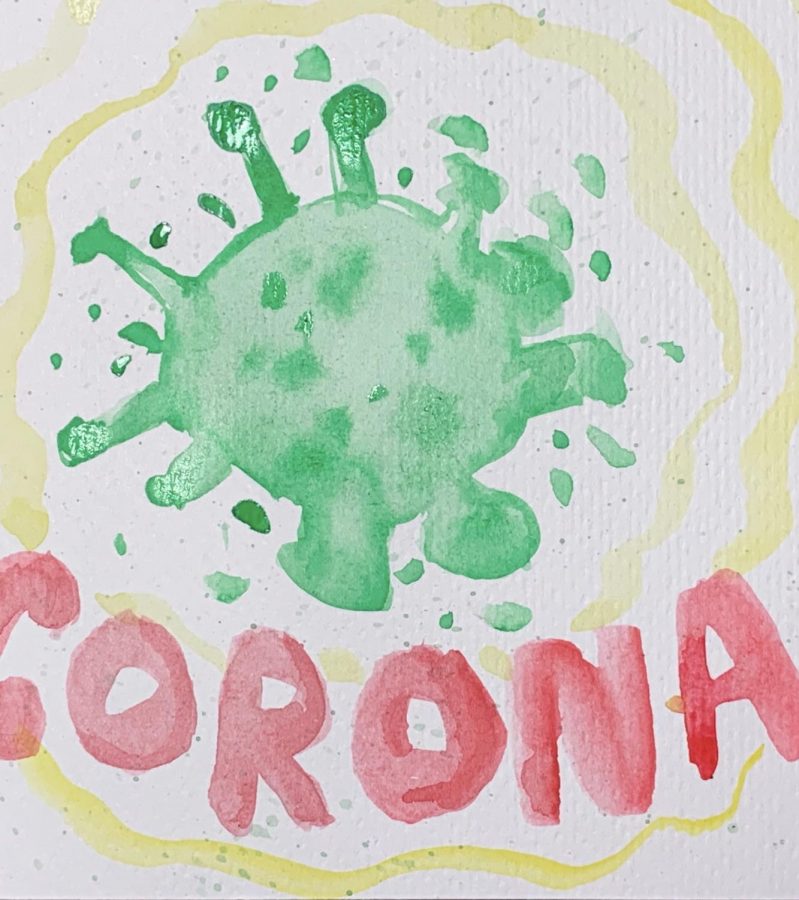 Governor Ned Lamont has ordered all restaurants, movie theatres, gyms and bars to close in an attempt to slow the spread of COVID-19, according to the Hartford Courant. In addition, President Trump has confined all gatherings to less than 10 people.

Starting Monday night, local restaurants will be restricted to food delivery and takeout. However, gas stations, supermarkets and pharmacies will remain open. In Westport, restaurants have begun to provide a “curbside pickup” option, where customers can order ahead of time and will have the food delivered to their car outside of the establishment to limit human interaction. Restaurants such as The Whelk, Kawa Ni and Jesup Hall have begun to use this alternative option.

After Lamont’s instruction, Connecticut’s tribal casinos have followed the state’s lead and closed for at least two weeks.

With the 26 confirmed cases of COVID-19 in Connecticut, Lamont is heavily encouraging Connecticut residents to stay home as much as possible.

“If you have any options at all, stay home,” Lamont said. “If you’re over 60, 70, stay home. If your grandchild wants to visit you, stay home and say you’re going to learn to FaceTime. Because these are the folks who are by far the most vulnerable.”