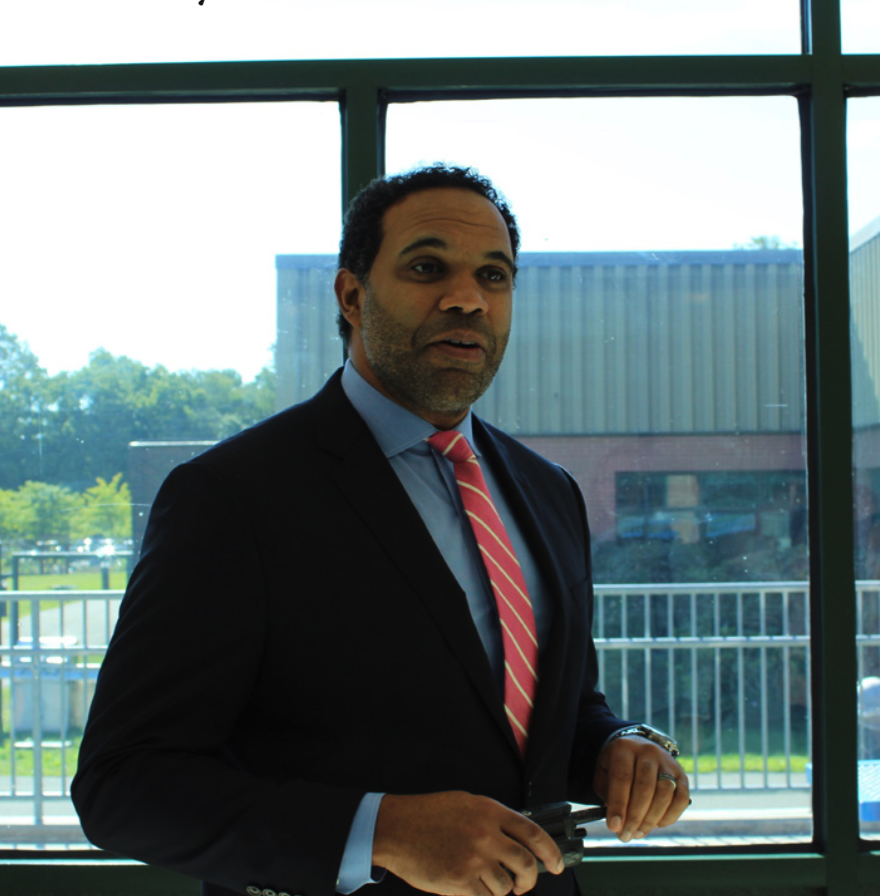 In response to Niah Michel's letter, Principal Stafford W. Thomas, Jr. sent an email to Staples families. "A community is a group of people we lean on when times are tough," Thomas said. "I have seen this with regularity this year, but too frequently, in separate groups. We are going to change this."

Niah Michel ’20 described several concerns about the treatment of minority students in a letter to the editor, entitled “Racism at Staples,” published by WestportNow on Feb. 14. Michel said she wrote on behalf of the black and Latino community at Staples and addressed the alleged discrimination and neglect affecting minority students.

“[Black and Latino students] as a community feel as if we are nothing to this school,” Michel wrote. “We are treated poorly from the rest of the students, and we are reminded every day that we are not white.”

The letter prompted a response from Staples Principal Stafford W. Thomas, who sent an email to all Staples families after the letter was published. Thomas acknowledged the challenges the school faces.

In her letter, Michel also claims that school faculty has done little in response to previous complaints from minority students.

“I didn’t want to keep repeating myself so I decided to go to the upper power [WestportNow] and be heard.”

According to Thomas, Staples will continue to work alongside Together Effectively Achieving Multiculturalism (TEAM) Westport, an organization dedicated to foster a welcoming, multicultural community. TEAM will assist Staples in efforts to promote an inclusive school climate. Thomas also looks to the newly-implemented Connections program to help resolve such issues.

“We are working on identifying bias, being mindful of behaviors which could be viewed as offensive,” Thomas said, “and ultimately are working towards accepting all students on a more open and consistent basis.”