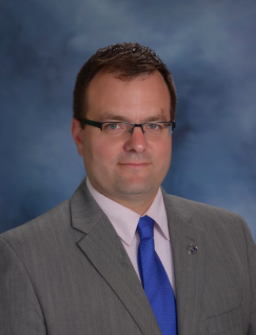 Staples principal James D’Amico announced his resignation, effective at the end of June, in an email to Staples students and parents on Friday, March 8. After working at Staples for 18 years as a teacher and administrator, D’Amico has been appointed as principal of New Fairfield High School, his alma mater, starting in the 2019-2020 school year.

In his email, D’Amico stated that he “will work tirelessly every day to make our school the best possible place to learn for all students” for the remainder of the school year.

Many students are sad to see D’Amico leave, but wish him well on his new venture.

“Mr. D’Amico has been my principal since I started so it will be really different without him,” Olivia Bernard ’21 said. “It’s going to be fun to have some change, though.”

Westport superintendent Colleen Palmer released a statement announcing the beginning of a search for a new principal during the upcoming six months, with the help of Cooperative Education Services.

“This search process will be a top priority for us,” Palmer wrote in her statement, “as we work to name our next principal to lead us forward in continued educational excellence.”