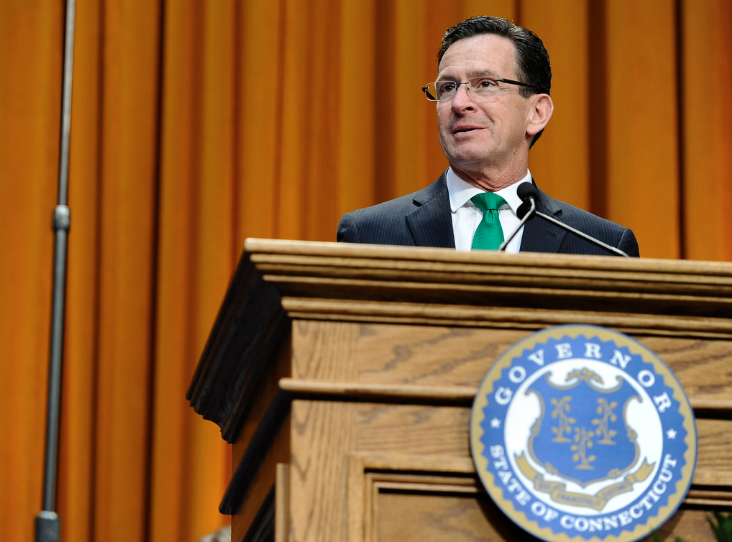 Governor Dannel Malloy signed Public Act 18-29, legislation banning bump stocks and other devices that increase the rate of fire of semi automatic firearms, into law on Thursday, May 31.

The legislation will take effect October 1, 2018. It states that people who “sell, offer to sell, otherwise transfer or offer to transfer, purchase, possess, use or manufacture any rate of fire enhancement” will be guilty of a class D felony.

Malloy proposed the legislation after the Las Vegas shooting on October 1, 2017, in which 59 people were killed and over 500 others were injured by a shooter who used a bump stock. It was approved by the Connecticut House and Senate earlier this month.

“This should be the law throughout the entire country,” Malloy said of Public Act 18-29 in a press release. “There is no reason why anyone needs to own a device that can fire 90 bullets every 10 seconds but for the mass killing of people.”

Students have expressed their support for Public Act 18-24. “It is a piece of common sense legislation that will keep CT residents infinitely safer from gun violence,” Peri Kessler ’18 said.