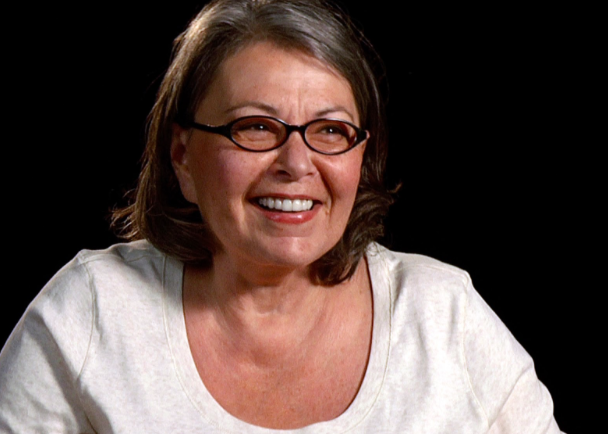 ABC sitcom “Roseanne” was cancelled on May 29 after a racist tweet by lead actress Roseanne Barr. The tweet snarked at Obama’s senior advisor Valerie Jarrett’s physical appearance, saying “muslim brotherhood & planet of the apes had a baby=vj.”

Barr apologized for the tweet, saying in another tweet, “I am truly sorry for making a bad joke about her politics and her looks. I should have known better.”

The show, which had a 21 year hiatus before returning for a revival in March, was renewed for an 11th season before being cancelled.

“Roseanne” initially gained controversy because Roseanne Barr, who plays the title character, has a history of making racist and anti-semitic remarks.

Cat Graham ’19 isn’t surprised that the cancellation happened. “The head of ABC is a black woman, and an actor can’t compare other black people to apes and expect no consequences,” she said. “Especially when this isn’t her first time she’s tweeted something like this.”

The next day, Barr tweeted that she was “Ambien tweeting,” being under the influence of the sleeping drug while tweeting. This tweet got blasted by many, including the creator of Ambien, Sanofi, which said, “While all pharmaceutical treatments have side effects, racism is not a known side effect of any Sanofi medication.”