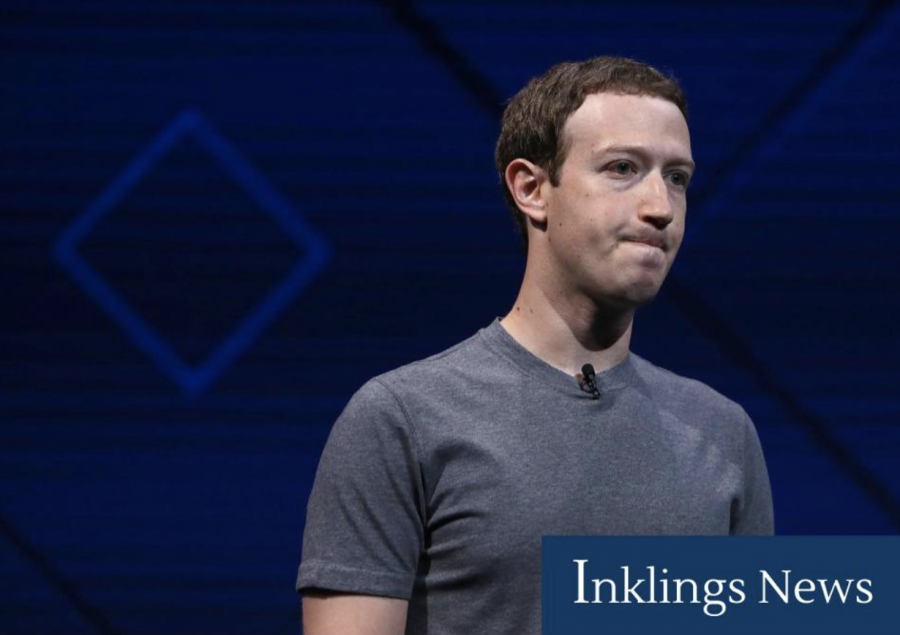 In the recent weeks, Facebook Inc. lost nearly $60 billion in market capitalization, according to Yahoo Finance, due to the breach of about 50 million users. Chief Executive Mark Zuckerberg is being summoned to Washington D.C. to explain how Cambridge Analytica, the data-analysis firm that helped Donald Trump win the U.S. presidency, was able to collect personal information.

“The Facebook breach is a bit crazy and it shows everyone that not everything or anyone is safe from anything,” Tanen said. “I will start only using my important information on more secure and safe sites from now on.”

“I feel safe now, Facebook will probably do everything in its power to prevent this from happening again,” Fitton said.

In light of recent events, a #DeleteFacebook movement has emerged. Billionaire Elon Musk joined the movement by deleting the Facebook pages of his two companies, Tesla and SpaceX.

Tanen believes if the breach has directly his personal information he will consider deleting his account.

“For now, I will not delete Facebook, but if this beach is the first of many and it spirals out of control I will seriously consider deleting it,” Tanen said.

In response to the data breach, Zuckerberg placed full-page print advertisements in major international newspapers to express his apologies.

“We have a responsibility to protect your information. If we can’t, we don’t deserve it,” Zuckerberg wrote.

Facebook has said it will “restrict developers data access even further to prevent other kinds of abuse” and considers this issue “a breach of trust” rather than a “privacy” breach, which is being used by many to label this type of breach. Cambridge Analytica has been since banned from using Facebook’s tools.

Professor of Marketing at NYU Stern School of Business and founder of L2 Inc. Scott Galloway does not believe much will happen from this breach.

“Advertisers are impotent, and #DeleteFacebook isn’t even trending on Twitter. In Washington, you’re going to see indignation and barking at the moon, but not a lot of meaningful legislation,” Galloway said in an interview on CNBC.

Facebook’s response, or lack thereof to the breach, has left many people like Galloway troubled for the future of the company.

“We’re in the midst of what will be taught in business schools for the next 30 years as a case study in how not to handle a crisis,” Galloway said. “Until recently, Zuckerberg and [Facebook Chief Operating Officer Sheryl] Sandberg were hiding in the caves of Kandahar writing a book called ‘Lean Out: Leadership and How to Avoid It.’”

Galloway believes the company should be “overcorrecting” in order to correct the breach.

“On Wednesday, Zuckerberg managed to sound contrite and give the impression that they are taking action. But he showed up with a squirt gun at a fire he started,” Galloway said. “When Tylenol was a victim of tampering in the 1980s, Johnson & Johnson pulled bottles of it from every drugstore, supermarket, and bodega in the country.”