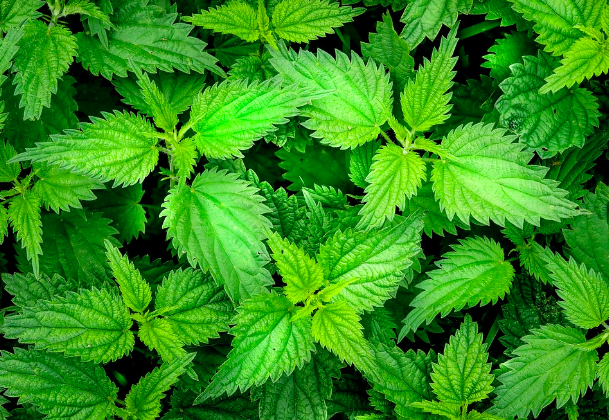 According to Tobacco-Free Kids, 95 percent of adult smokers started when they were teens, and according to “Editorial: Raise The Connecticut Smoking Age To 21”, 9.9 percent of people between the ages of 18-21 smoked cigarettes. Connecticut believes these numbers would go down if young adults were unable to purchase them.

Connecticut is also thinking about raising the tax on cigarettes to 45 cents, which would become the highest tax in the nation.

“I think it honestly would be a very smart move,” Julia Hilbert ’18 said. “Kids don’t really understand the repercussions of tobacco and what they are putting in their bodies. Especially with these new e-cigarettes, we aren’t aware of the long-term effects they may inflict on our bodies and overall health.”

The overall smoking rates have gone down significantly throughout the years, and teen smoking rates have decreased from around 13 percent since the 1990s according to Center for Disease Control and Prevention. Even so, over 480,000 people die each year from smoking cigarettes, according to the Center for Disease Control and Prevention.

The new restrictions have resulted in mixed reactions from teenagers.

However, there are others who don’t have faith the changes will be effective.

“I think that in the current day and age when you have things like vapes, changing the age of tobacco won’t make much of a difference,” Julia Gershowitz ’19 said. “Frankly I just feel that it is not the most important issue at the moment. And the time would be better spent on issues more apparent in our nation at the moment.”