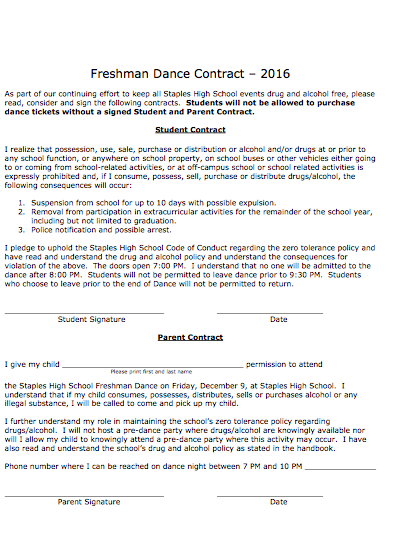 Staples will be holding the first-ever Semi Formal Winter Dance for freshmen on Friday, Dec. 9 from 7 p.m. to 10 p.m. at school. Yesterday, freshmen received information about the dance in an email sent by math teacher Jessica Levy.

Tickets cost $10 dollars and are available for purchase outside the cafeteria during all three lunch waves today, Wednesday and Friday. In order to purchase tickets, students and their parents must sign the code of conduct attached to the email sent by Levy.

Levy also claimed that this is the first time the school is holding a dance for freshmen. “It seems like some sophomores and juniors are jealous that they didn’t have a freshman dance,” she said.

Indeed, some sophomores are upset that they did not have a dance last year.

However, Martin Menz ’19 is not among the upset members of his grade.

“I personally do not wish that we had a freshman dance,” he said. “I think that it would just be too much for freshmen to deal with the pressure of getting someone to go to the dance with them in addition to the struggles of coming into their first year of high school.”

In fact, according to Bridget Mulloy ’19, the class of 2019 was presented with the option of holding a freshman dance last year, but they declined it.

“We [sophomores] had the opportunity to have freshman dance, but we didn’t want it, and now that the grade below us is having it, I think that people are kind of regretting not having one,” she said.

According to Levy and Pendolphi, the money from ticket sales will be used to help fund class of 2020 activities such as their junior and senior proms.