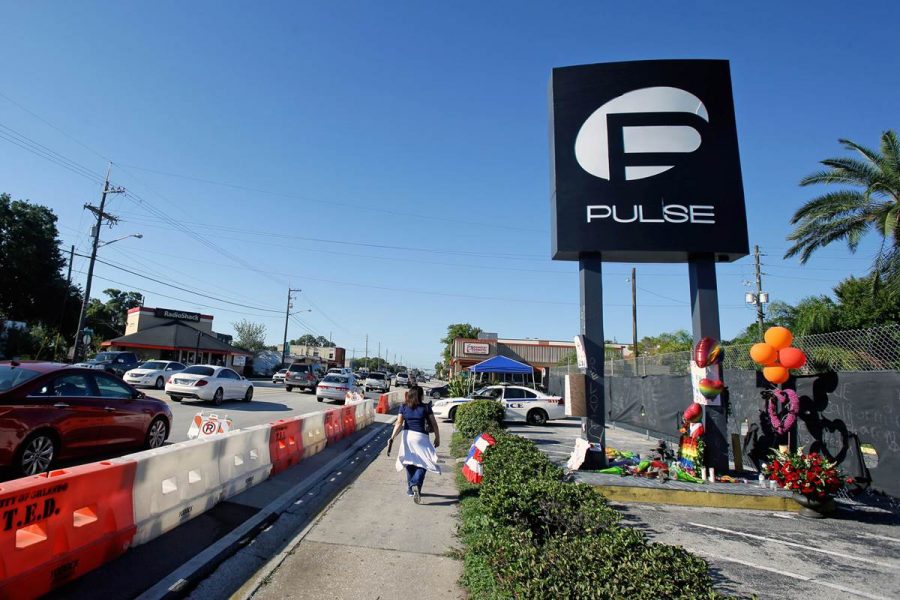 Fifty people were killed and 53 injured in a shooting at the Pulse, an LGBT nightclub in Orlando, Florida, early on June 12. The casualty count makes this the worst mass shooting in recent United States history

“It was a tragedy,” Emma Glick ’17 said. “I have friends who go to that club, so I was anxiously waiting for the list of names.”

According to Orlando police chief John Mina, the gunman appeared to be well-prepared carrying both an assault-rifle and handgun. Throughout the evening he took several people hostage and fired several rounds of bullets before being shot in a standoff with police.

Orlando authorities are considering the incident an act of domestic terror.

According to a statement released by House Intelligence Committee Ranking Member Rep. Adam Schiff (MA-D), the timing of the incident also indicates an “ISIS-inspired act of terrorism.”

“I just feel as if our country preaches about terrorism happening outside our borders, and especially Trump with his Muslim ban,” Lilly Howes ’17 said. “But really we have terrorism within our borders which isn’t talked about as much.”

Max Kaplan ’17 expanded on this idea. “I think that there needs to be more done to stop Isis recruitment and radicalization,” Kaplan said.

This incident has also brought up questions regarding gun control.

“This massacre is therefore a further reminder of how easy it is for someone to get their hands on a weapon that lets them shoot people in a school, or in a house of worship, or a movie theatre or in a nightclub,” President Barack Obama said during a speech that declared the attacks an act of both terrorism and hate.