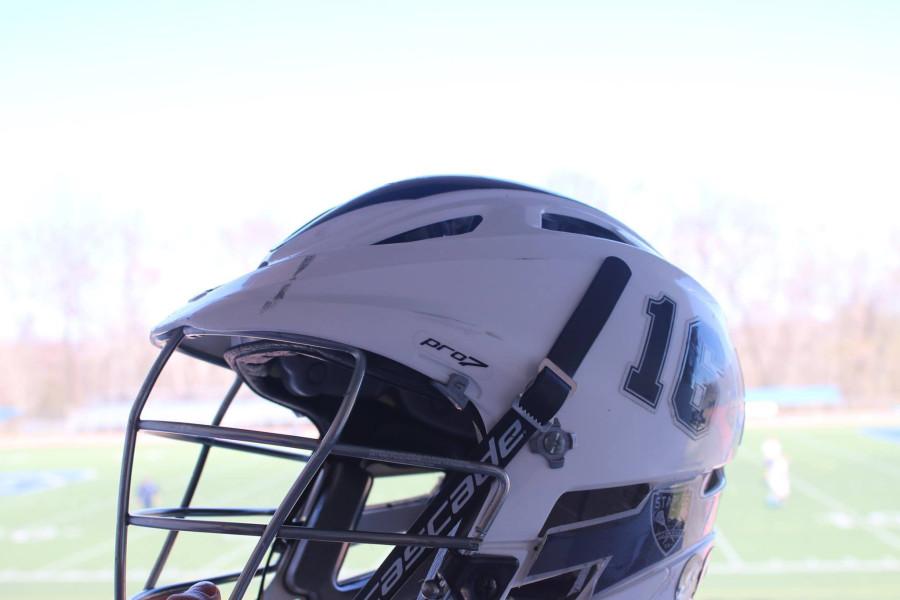 Under the new guidelines, it is mandatory for all coaches who use Norwalk facilities, even coaches not affiliated with Norwalk public schools, to receive annual training on concussions.
Currently, all athletics involved with a school district in Connecticut are protected by an act concerning student athletes and concussions.other precautions under these guidelines include educating coaches, parents and athletes, removing an athlete who expresses signs of a concussion and requiring players to have permission to return to game after any blow to the head.

Thomas Trojan, a doctor and a key source for the Connecticut concussion study, saw a marked increase in student athletes who reported their concussions. The average number of medical visits increased from 2.5 visits per month to 6 visits per month after the state-wide act was passed.

However, the act in place fails to protect any students playing sports outside of school, which is why Rilling felt obligated to pass the most recent concussion guidelines for Norwalk youth sporting programs.

Katherine Snedaker, a Norwalk mom and founder of sportsCAPP, a group dedicated to educating the public on the severity of concussions, commented on the state of concussions in Norwalk.

“Prior to setting these guidelines, 19 concussions due to outside-of-school sports weren’t protected under the state law in Norwalk,” Snedaker said.

In comparison, programs like Westport Field Hockey, Saugatuck Rowing Club and recreational basketball are under no obligation to report or take care of an athlete with symptoms of a concussion.

In fact, Joey Dougherty ’17 received a concussion after taking a charge during a recreational basketball game, and, after hitting his head on the hard, wooden court, he did not receive proper treatment.

“I had to go out for at least one possession,” Dougherty said. “And then I went right back in; but after the game, I was walking off the court and collapsed.”

Since his concussion occurred outside of school, Westport Parks and Recreation was not required to follow concussion precautions. If he had received his concussion while playing Staples High School basketball, he would have been pulled out of the game by trainers and been barred from playing until a doctor cleared him. Since these precautions were not taken, his concussion worsened, causing him to miss five weeks of school.

Parks and Recreation is hoping to change the way concussions are handled in the future.

According to Karen Puskas, program manager for Parks and Recreation, Parks and Rec is in the process of implementing an online concussion training course given by the Center for Disease Control. This training must be completed by any coach involved in a youth sport that is using town of Westport facilities.

However, as of now, Westport is one of many other towns that has yet to pass stricter concussion guidelines that would meet Norwalk’s standards.