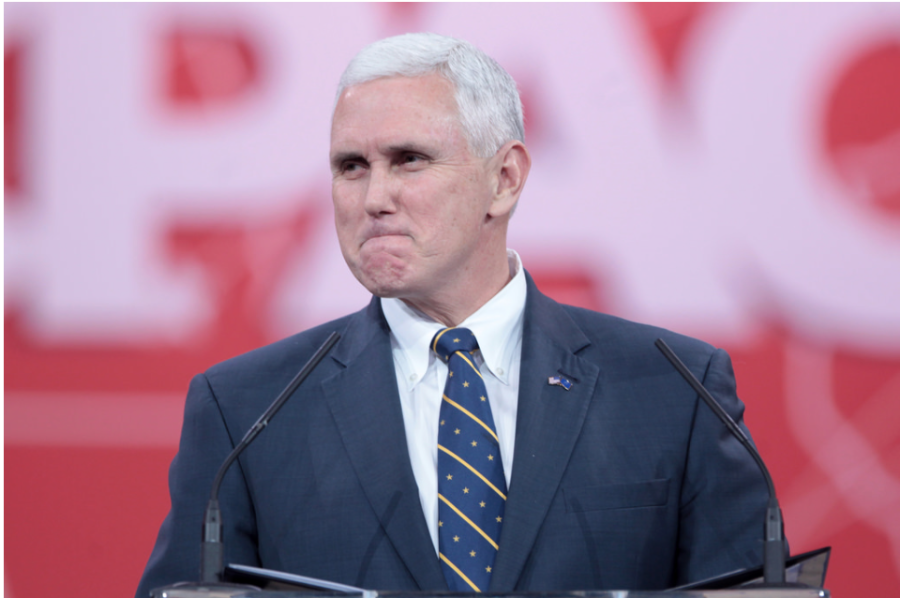 Protests broke out across the country last week in response to the state of Indiana’s passing of the “Religious Freedom Restoration Act,” a law intended to protect the free exercise of religion. The law that Governor Mike Pence signed allegedly permits any business to deny their service to gay or lesbian customers on the basis of their religious beliefs.

The law, formally known as Senate Bill 101, says that the state of Indiana cannot “substantially burden a person’s exercise of religion” unless it is issuing “a compelling government interest” and is doing so in the least restrictive means possible.

The Staples community was well informed on the controversy surrounding this law. Members of the Staples Gay-Straight Alliance (GSA) club were distraught over the potential complications of this law and voiced their concerns.

“I happen to know people living in Indiana who have already noticed signs being posted in businesses discouraging LGBT people from entering,” Halley Jonas ’16 said.

As the governor of Indiana has been quick to point out, 19 other states have similar religious freedom laws. However, the distinction that has caused so much outcry in Indiana is that Indiana does not also have an anti-discrimination law for the gay community like many of those other states do.

The impact is not just being felt in Indiana, as Connecticut governor, Dannel Malloy, imposed a ban on state-funded travel to Indiana.

“When new laws turn back the clock on progress, we can’t sit idly by. We are sending a message that discrimination won’t be tolerated,” Malloy tweeted.

Due to the backlash felt by the Indiana legislature, the legislature has claimed that they are willing to make changes to the law in order to clarify its true intent. Albeit, Pence is still standing by his law, saying he does not see it as pertaining to the discrimination of the LGBT community.

Principal John Dodig spoke about the current circumstances for the LGBT community nationwide.

“I think the nation is evolving,” Dodig said. “37 states now allow same sex marriage, […] but the country as a whole is certainly not where Westport is.”

Speaking about the historical context of the situation, Dodig said this country has always been a secular nation, but some Americans would like to argue otherwise.

“It doesn’t sit well with a certain group of people in this country, and that frightens me, […] and this I think, is one manifestation of that,” he said.

Now the state of Arkansas passed its own version of the bill, which still needs to be signed by the state’s governor. Both these state laws are versions of a federal Religious Freedom Restoration Act that was passed in 1993 by Arkansas’s former governor Bill Clinton. These bills though, have arisen in a totally different context. Clinton’s bill was aimed at protecting Native Americans who were at risk of losing their jobs for their religious ceremonies that involved using the substance peyote .

“When you’ve got [this] quick and accelerated progression, you want to say ‘this is wonderful,’ however, […] it’s not perfect yet,” GSA club adviser Chris Fray said about the national acceptance of the LGBT community.

With tensions still being high days after the passing of this law, Americans will have to wait and see if Indiana’s governor commits to amending it.